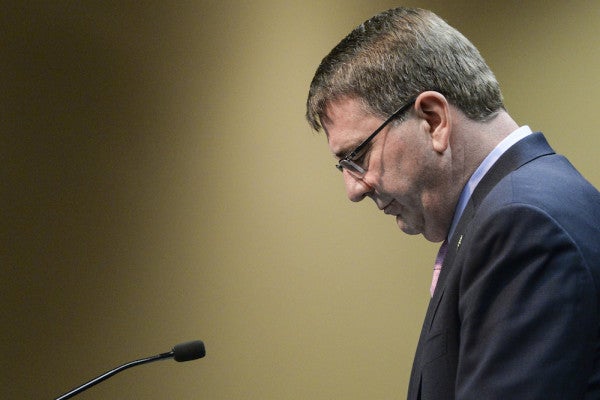 This effort will focus initially on policies to assign, evaluate, and promote service members, according to a Military Times special report by Daniel Ginsberg and Ray Conley.They suggest that although this is a good place to start, in order to fix systemic problems, the review’s scope should also include the various military services sizes, structures, and missions.

“Fundamental change in these systems faces substantial barriers, and real reform will require years of careful engagement beyond the initial inside-the-building task forces and committees, including the oversight and engagement of Congress,” write Ginsberg and Conley.