VA Nurse Accused Of Participating In Surgery While Drunk

Security footage reveals that on the night of Feb. 4, 59-year-old Richard Pieri stumbled across the hospital parking lot at... 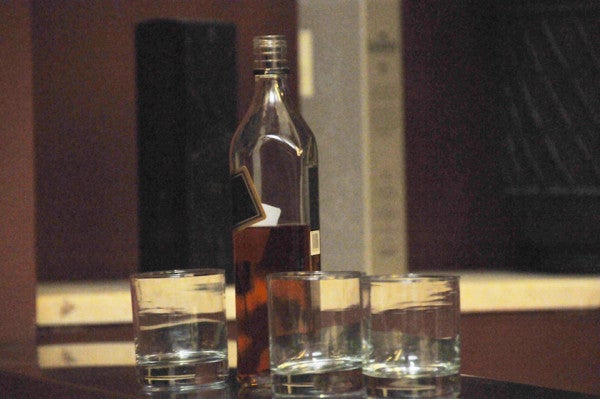 Security footage reveals that on the night of Feb. 4, 59-year-old Richard Pieri stumbled across the hospital parking lot at the Veterans Affairs facility in Wilkes-Barre, Pennsylvania, according to a criminal complaint reported on by The Washington Post.

The big problem? Pieri is a nurse at the facility and was on his way to participate in an emergency surgical procedure.

After allegedly drinking four or five beers while playing the slots at a casino, he took an on-call page from the Wilkes-Barre VA Medical Center and drove into work.

The Washington Post wrote that after observing him struggle to log in to his computer, one colleague asked, “Rick, are you drunk or something?”

He then went into surgery and assisted with an emergency appendectomy.

According to a probable-cause affidavit, one physician’s assistant told an investigator that he smelled alcohol in the operating room and concluded someone in the room had been drinking.

When asked by authorities if he knew why they were there, Pieri responded, “I guess it has something to do with me being drunk on call.”

As a result, Pieri is facing charges of recklessly endangering another person, driving under the influence, and public drunkenness, according to court documents.

He explained to authorities that he had forgotten he was on call, but when he received the page did not want to force anyone else to cover his shift.

“To the best of my knowledge there’s been no harm as a result of the incident,” William Klaips, executive assistant to the VA Medical Center’s director, told The Washington Post.

Although the patient involved in the surgery appears to have been unaffected by Pieri’s actions, the affidavit suggests that “Pieri’s actions were knowingly reckless and could have caused serious injury or death to the patient.”