The employee has been removed from a position with access to veterans' records “for the foreseeable future” and an investigation is underway. 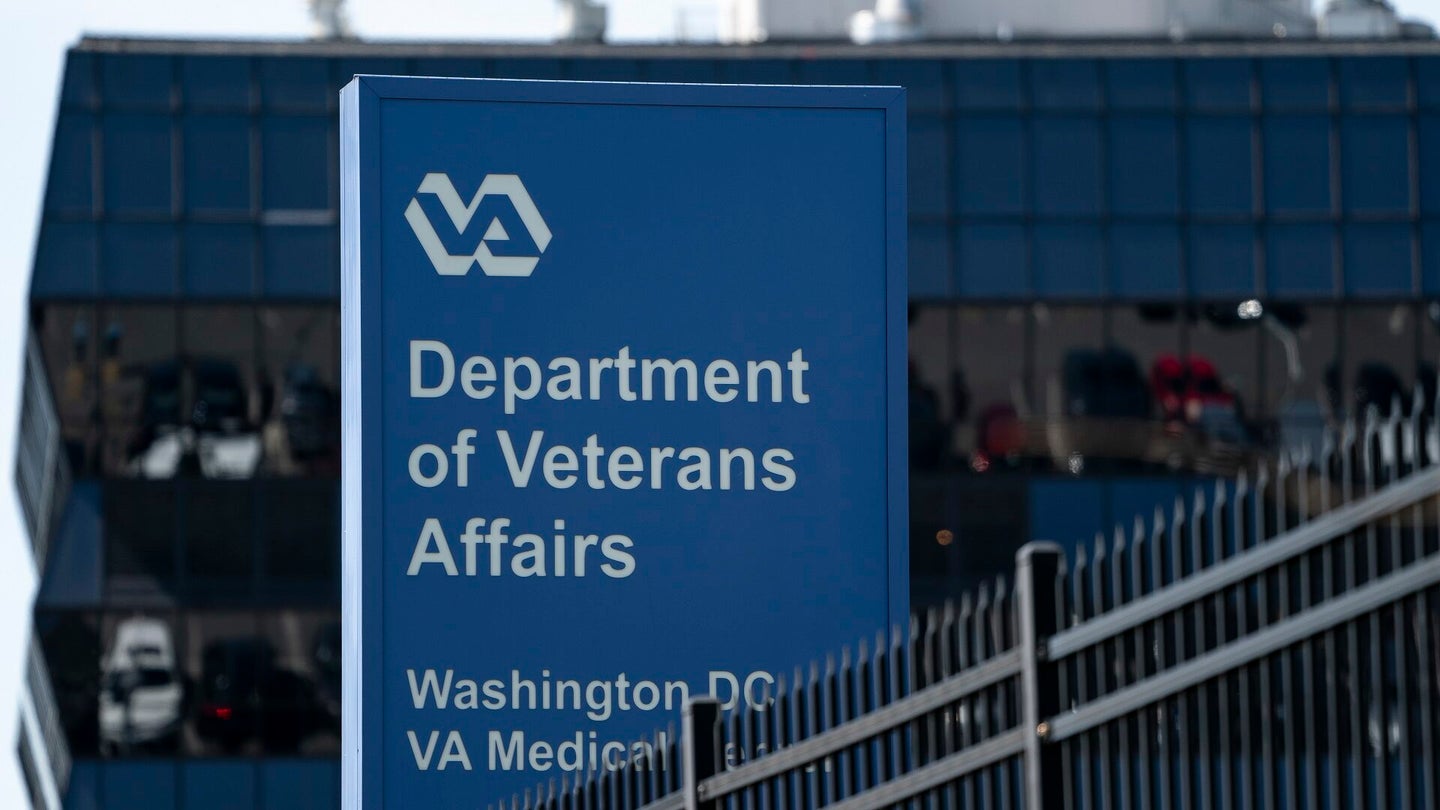 Unless you’re a professional comedian, the excuse “it was just a joke” doesn’t work as well as you might think.

That seems worth stating considering an employee with the Department of Veteran Affairs is currently under investigation for allegedly sharing a patient’s medical information on Twitter in a (poor) attempt at a joke about how a penile implant to treat an older veteran’s erectile dysfunction is a waste of taxpayer dollars.

On Monday morning, an administrative officer in the anesthesia department of the Washington, D.C. VA Medical Center allegedly tweeted a partial photo of a medical note for a veteran patient’s penile implant surgery — an operation sometimes used in cases where patients don’t respond to other erectile dysfunction treatments.

The image, shared by a user with the Twitter handle @CarrieeeeC, included the caption “72 y/o male gets government funded surgery,” along with an eggplant emoji.

The tweet drew almost immediate criticism since it included a patient’s private medical information and raised concerns that it violated the Health Insurance Portability and Accountability Act, known as HIPAA. Although the photo did not reveal the identity of the patient, it did include private information about his pending medical procedure and health. (Out of respect for patient privacy, Task & Purpose will not be republishing those particulars or a screenshot of the note.)

“VA is aware of the incident and takes it very serious[ly],” said VA spokesman Terrence Hayes in a statement provided to Task & Purpose. The partial photo was of a preoperative anesthesia note for a veteran who had surgery last week. The employee has been removed from a position with access to veterans’ records “for the foreseeable future” and an investigation is underway, Hayes said.

Both the original tweet, and the VA employee’s account, have since been deleted. However, prior to doing that, the employee in question attempted to walk back the tweet and claimed that they did not take the photo, but actually found the image online.

“The photo I posted was from the internet. I did not take a photo of a patient’s medical record. I’m sorry for the confusion,” reads a follow-up tweet from @CarrieeeeC which was posted on Tuesday morning.

The post drew fire not just because it appeared to be a violation of patient privacy, but because it also specifically mocked the patient’s penile implant surgery in a trite “haha, why’s an old guy need a working penis” kind of way.

It’s the same kind of hot-take or quip that grabbed headlines back in 2017 when then-President Donald Trump cited “tremendous medical costs” for why he wanted to ban transgender people from serving in the military. That (debunked) claim prompted others to point to the $84 million that the Pentagon spends on Viagra, Cialis and other erectile dysfunction medications each year. And that in turn led to a bunch of ill-humored jokes about older service members and erectile dysfunction.

But as Adrian Bonenberger wrote for Task & Purpose at that time, erectile dysfunction in the military isn’t a punchline for those dealing with it, nor is it reserved for older men. Erectile dysfunction can be brought on by physical or mental injuries, or as a side effect to treatments for other health issues.

In a November 2015 study of 247 veterans of the wars in Iraq and Afghanistan, as many as 18 percent reported dealing with some form of sexual dysfunction.

“Sexual dysfunction is as prevalent as other conditions we think of as being related to military service, such as posttraumatic stress disorder and traumatic brain injury,” said Dr. Drew Helmer, one of the authors of the study.

Additionally, there are physical wounds that impair sexual function. These injuries, and the frequency at which they occur, vary by era due to a variety of reasons, from the type of warfare waged, to the speed of casualty evacuations, and advancements in body armor. During the Vietnam War, the reported rate of these wounds, called Genitourinary Injuries, ranged from 3 to 4.2 percent, according to a July 2010 issue of the “Journal of Trauma Injury, Infection, and Critical Care.”

These injuries continued during America’s most recent wars. Between 2001 and 2013 more than 1,300 servicemen suffered injuries to their genitals, the New York Times reported in 2017. The prevalence of these wounds in the U.S. military campaigns in Iraq and Afghanistan was due in part to the use of improvised explosive devices, which are often buried in the ground and blast upwards, making them more likely to cause traumatic damage to the groin area.

It’s also not the first time a VA employee has been investigated for making light of a serious health issue facing some veterans. In 2015, a manager at the VA Medical Center in Indianapolis was placed on leave and investigated after sending an email mocking the care of veteran patients at the facility. As Task & Purpose previously reported, the email, sent during the holidays, showed a toy elf in a Santa Claus outfit and included photos of the elf performing a pap smear on a Barbie doll, trying to get a prescription for Xanax, and committing suicide by hanging itself with an electrical cord.

Update: This article has been updated with additional information from a pair of Veterans Affairs’ reviews of studies on sexual dysfunction among veterans that were published in 2015.