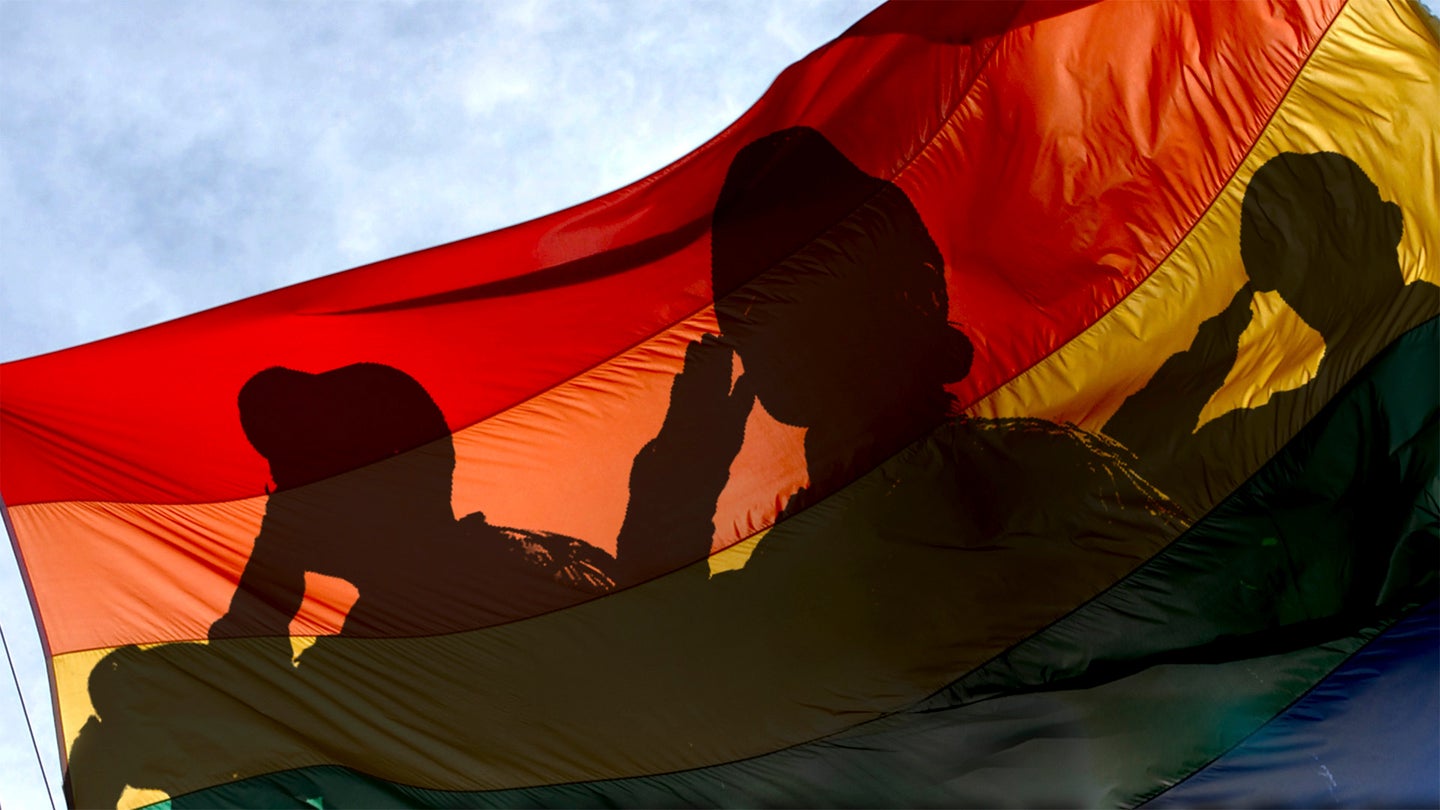 The most senior Republican lawmaker on the House Committee on Veterans’ Affairs has blasted the Department of Veterans Affairs for starting the lengthy process of eventually offering gender-confirmation surgery to transgender veterans.

VA Secretary Denis McDonough announced on Saturday that the VA will expand benefits for transgender veterans to allow them to complete the gender confirmation process.

“This process will require changing VA’s regulations and establishing policy that will ensure the equitable treatment and safety of transgender veterans,” McDonough said at a Pride event in Orlando. “There are several steps to take, which will take time.”

The move was immediately criticized by Rep. Mike Bost (R-Ill.), who claimed that covering gender-confirmation surgery for transgender veterans was a political stunt.

“President Biden and Secretary McDonough should be less focused on winning the culture wars and more focused on helping the veterans who are suffering from the actual wars,” Bost said in a statement on Saturday.

Bost argued that the VA should be focused on treating “veterans who are suffering from the actual wars.” He also said that lawmakers have been waiting for months for the VA to come up with a proposal to provide benefits to veterans who have been exposed to toxic substances.

“Yet, somehow they found time to decide that taxpayers should pay for gender transition surgeries at VA medical facilities,” Bost said. “This announcement clearly has more to do with advancing a radical liberal agenda than serving veterans. It is a disgrace. This administration should rethink their priorities immediately.”

However, gender-confirmation surgery is important for transgender veterans’ health and wellbeing, said Jennifer Dane, executive director of the Modern Military Association of America and an Air Force veteran.

“Rep. Bost is completely correct in that care for veterans who’ve experienced toxic exposure must be a priority, but this shouldn’t be an either-or equation,” Dane said. “Gender affirming care is also a life-saving necessity for some veterans, as supported by leading medical experts. The priority for all of us should be the delivery of quality, equitable and accessible healthcare for all veterans.”

Related video: A Service Member Talks About Being Transgender And His Support Network

Under former President Donald Trump, the Defense Department implemented a ban on transgender people from joining the military if they had a diagnosis of gender dysphoria — unless they had been medically stable for 36 months and had not begun treatments to transition to a new gender. According to the Mayo Clinic, gender dysphoria is defined as “a feeling of discomfort or distress that might occur in people whose gender identity differs from their sex assigned at birth or sex-related physical characteristics.”

President Joe Biden issued an executive order on Jan. 25 which rescinded the ban and on March 31 the Pentagon released new policies that “provide a path for those in service for medical treatment, gender transition, and recognition in one’s self-identified gender,” Pentagon spokesman John Kirby said at the time.

“Gender confirmation surgery is vital life-affirming care that every trans and non-binary person should have access to, especially veterans,” said Luke Schleusener, president of Out in National Security.

The VA estimates that no more than 4,000 transgender veterans would be interested in receiving gender-confirmation surgery, Hayes said. The costs for each surgery will vary depending on whether it is performed within or outside of the VA.

“In addition, revising the medical benefits package would enable a safe, coordinated continuum of care that is veteran-centric and consistent with VA values of equity and respect for all veterans.”