An Air Force Academy ethics instructor was arrested on Wednesday and charged with internet luring of a child. 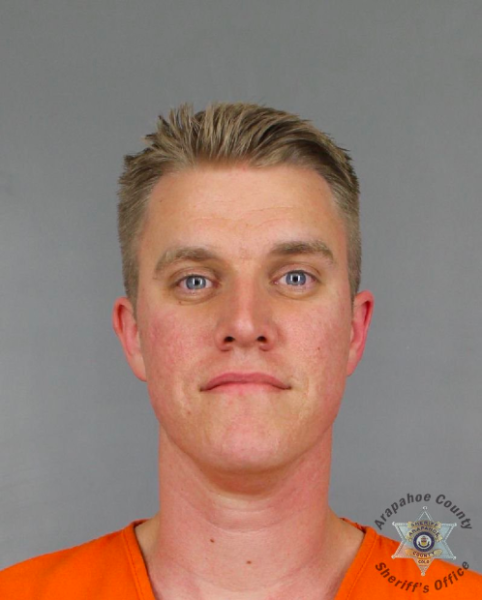 An Air Force Academy ethics instructor turned himself over to authorities on Wednesday and was charged with internet luring of a child.

According to an announcement on Twitter, Air Force Capt. Paul Sikkema was arrested by investigators with the Internet Crimes Against Children division of the Arapahoe Sheriff's Department.

A spokesperson for the academy, Lt. Col. Tracy Bunco, said in a statement to Task & Purpose that the Academy is “aware of the arrest,” and that they are “tracking his civilian court case as it goes through the legal process, and will fully cooperate as needed with the Arapahoe Sheriff's Department.”

An officer with the department chatted with Sikkema online, identifying himself as a 14-year-old girl named “Jenny,” according to the arrest affidavit provided to Task & Purpose. Per the affidavit, Sikkema and Jenny text messaged for one week. Throughout the conversation, Sikkema asked Jenny if she was a virgin, and if she was “into older guys.” He also said he could “get in a lot of trouble by talking to you,” described sexual acts he wanted to engage in with her, and asked for her address, saying “I really wanna come up and see you.”

According to the affidavit, Sikkema “coordinated with his attorney” and turned himself in after he was contacted by investigators with the Arapahoe County Sheriff's Office on Tuesday.

Sikkema joined the Academy's philosophy department in 2017 and is currently teaching the Ethics course for the department, according to his faculty profile. He received his commission from the Academy in 2012, and was later assigned as an instructor for Undergraduate Air Battle Manager Training to the 337th ACS at Tyndall Air Force Base.

The Arapahoe Sheriff's Department says on its website that Sikkema has a court date scheduled for Thursday. The Department did not immediately respond to a request for comment from Task & Purpose.

Update: This story was updated to include new information from the arrest affidavit.