"Corrupt public employees rip off the taxpayers and undermine everyone’s faith in the government.” 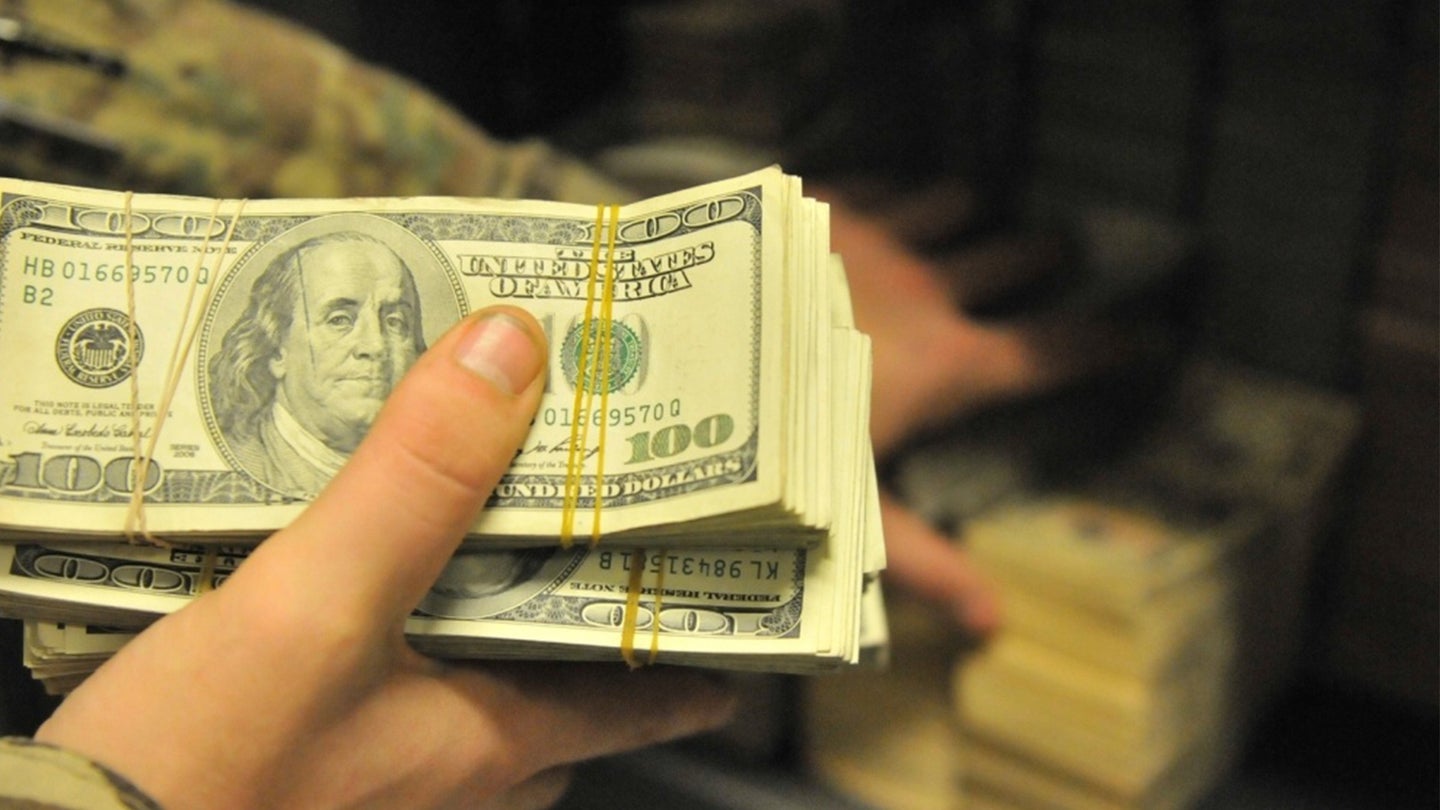 Crime doesn’t pay, at least not in the long run. That’s what Eddie Ray Johnson Jr., 60, a former civilian Air Force employee, found out last week when he pleaded guilty to the federal charge of theft of government property. The charges were in connection with Johnson using his government-issued travel credit card to steal more than $1.1 million in cash advances, according to the Department of Justice.

“Eddie Johnson betrayed his position of trust for his personal gain,” said Acting U.S. Attorney for the District of Maryland Jonathan F. Lenzner in a press release on Wednesday.  “Corrupt public employees rip off the taxpayers and undermine everyone’s faith in the government.”

Johnson did not hold back when it came to government graft. In his plea agreement, he admitted that from March 2014 through September 2017, he used his government-issued travel credit card to obtain more than $1.1 million in cash advances, at least $774,000 of which he diverted to his own personal use. Johnson was a civilian Air Force employee from January 2003 to February 2018, and he served most recently as a travel coordinator in the Secretary of the Air Force’s Office of Legislative Liaison, where he planned congressional travel and reviewed and approved accounting packages submitted by trip escorts, among other duties. The office facilitates communication between the service and lawmakers. Johnson resigned from his role with the Air Force in Feb. 2018.

The Brandywine, Maryland resident often deposited the stolen funds into a non-interest bearing account opened in his name at a bank branch in the Pentagon, the Department of Justice said. Employees in the Office of Legislative Liaison were instructed to open such accounts so they could deposit and withdraw government funds for official use without accruing interest. The thing is, after depositing the stolen funds, Johnson then wrote checks to himself, which he then deposited into personal bank accounts for personal use.

What did he spend the money on? Living expenses, a baby grand piano, loan payments for a Harley Davidson motorcycle, and family vacations, according to the Department of Justice. Johnson also admitted to providing cash for his family members, including his spouse.

In total Johnson cost the U.S. government $1,157,540.69, the press release said. That includes $26,506.02 in banking and service fees that the Air Force paid monthly in connection with the cash advances Johnson obtained. This means that in addition to stealing from the service, he also stuck the Air Force with the bill from the bank for managing his ill-gotten cash. As part of his plea agreement, the former employee agreed to pay it all back.

Johnson’s sentencing is scheduled for Sept. 3, 2021. He faces a maximum sentence of 10 years in federal prison for theft of government property, though actual sentences for federal crimes are often less than the maximum, the press release said. Johnson was first charged in June, 2020.

Keep in mind that the guilty plea comes a week before the Pentagon unveils its annual budget request, which will likely involve spending billions of dollars on weapons systems that have failed to defeat any adversary over the past 20 years, as Task & Purpose reporter Jeff Schogol wrote last week. Defense spending has increased 125% over the past 20 years, from $318 billion in December 2001 to an expected $715 billion for fiscal 2022. But those vast sums have yielded very few national security wins over the past two decades: the Taliban is poised to overrun Afghanistan; Al Qaeda operates in far more countries now than it did in 2001; the Islamic State terrorist group has survived as an insurgency; China has more ships than the U.S. Navy?

Related: The Navy shouldn’t get any more money until it stops spending like a drunken sailor