"Don’t you ever f--king think you can out smart a f--king tank commander." 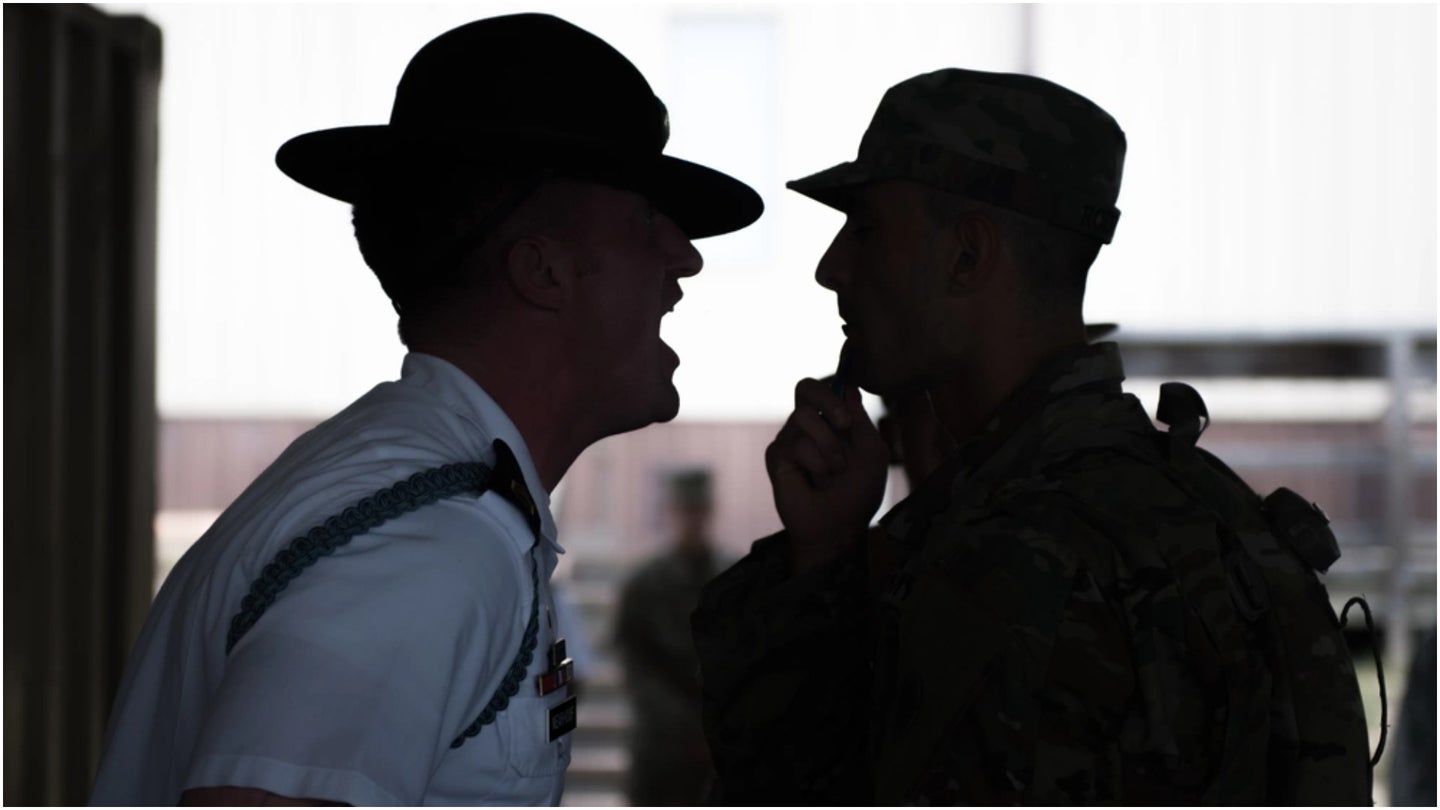 An Army veteran under investigation on allegations of possession of child pornography is now also charged with retaliating against a federal officer after allegedly threatening the Air Force agent who initially interviewed him.

“I promise you I’m going to hang your ass,” Daniel Prime, who described himself as a sergeant and a former M1A1 Abrams tank commander, allegedly told Hunter Young, a special agent with the Air Force Office of Special Investigations, in a voicemail on Jan. 5. A transcript from the voicemail was included in an affidavit filed by Air Force Special Agent Christina Williams on Jan. 7.

“This message is to let you know don’t you ever fucking think you can outsmart a fucking tank commander, do you understand me? You Air Force bitch. I promise you, try to set me up again, that’s your goddamn life,” Prime said, according to the affidavit.

The Daily Beast, which first reported the story, said Prime is now a registered nurse. According to the affidavit, on July 16, 2020, Young interviewed Prime’s former girlfriend, an Air Force contractor, about government equipment that went missing from Barksdale Air Force Base in Louisiana. During the interview, the contractor said she saw nude photos and videos of her toddler-aged daughter on Prime’s phone, which she had in her possession at the time. The contractor turned the phone over to Air Force investigators, who then gave it to Homeland Security Investigations since the Air Force did not have jurisdiction over the offense.

Also in July, Young interviewed Prime about the missing government equipment and gave the Army veteran his contact information. The affidavit made no mention of Young speaking with Prime about the nude photos. Prime was arrested at the Shreveport Regional Airport in Louisiana five months later on a state arrest warrant related to the child pornography allegedly found on his phone.

“This message is for Special Agent Young and by Special Agent, I mean special education agent, traitor, fucking loser, fucking bitch ass punk Young, this is Daniel Prime,” the veteran said, according to the affidavit. “We had that visit and you visited with Christy and lied to me and then passed on bullshit material and figured nobody would find out. I guess you didn’t realize who you were fucking with.”

Prime allegedly added that he was a “decorated combat veteran,” and he gave Young 48 hours “to find [Prime’s former girlfriend] and have her ass arrested for what she did or I promise you I’m going to hang your ass.” A sergeant named Daniel Prime served with the 1st Battalion, 156th Armor Regiment in Iraq in 2003, according to the Army.

Prime also allegedly sent Young several threatening text messages. “You dirtbag traitor motherfucker, comma I need your pussy ass to call me back before I have your fucking career,” the man allegedly wrote.

Neither Joseph Greenwald Jr., the attorney representing Prime, nor Michael Shannon, the attorney representing the U.S. Government, responded to a request for comment Friday. The Department of Defense has a photo which shows “Sgt. Daniel Prime, from Shreveport, La., of C Co. 1st Battalion, 156th Armor Regiment,” giving out school supplies to children in Baghdad, Iraq.