Haircuts are part of the military discipline that allowed the Marines to defeat the Japanese at Iwo Jima, the chairman of the Joint Chiefs of Staff said. 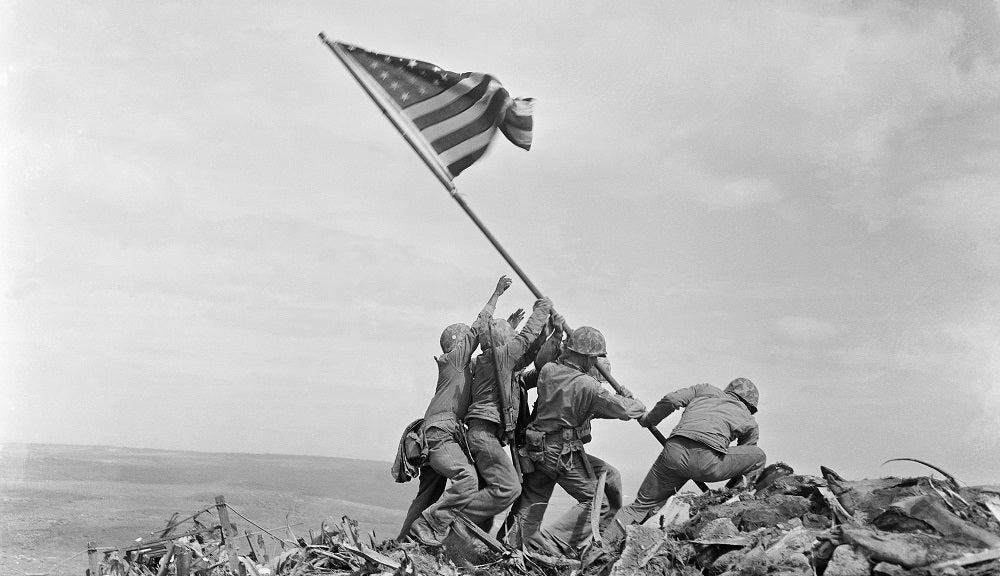 The chairman of the Joint Chiefs of Staff cited the Marine Corps’ historic victory at Iwo Jima in 1945 as a reason why Marines should continue to get haircuts in the middle of the coronavirus pandemic.

Army Gen. Mark Milley explained why haircuts are essential to readiness and lethality during a Pentagon news briefing on Tuesday.

“I think Marines should get haircuts, from a personal standpoint,” Milley told reporters. “As the son of a Navy corpsman who hit the beach at Iwo Jima with the 4th Marine Division, it took extraordinary discipline to conquer that island with 7,000 Marines killed in 19 and 20 days and put a flag on Suribachi. That Marine victory was the result of incredible discipline of America’s 911 force and the expeditionary force. It may seem superficial to some, but getting a haircut is part of that discipline.”

A source at Camp Pendleton sent me this footage of Marines lined up at a base barbershop because grooming standards trump all else apparently https://t.co/awQHjhzR4K pic.twitter.com/3aCrww3JK2

Both Milley and Defense Secretary Mark Esper were asked about a video posted on social media showing Marines at Camp Pendleton, California, waiting in line to get their hair cut. The Marines were not standing at least six feet apart and none wore a mask.

The video was shot on April 5. Marines have instituted social distancing measures at barber shops at Camp Pendleton since then, said 2nd Lt Charlotte M. Dennis, a spokeswoman for Marine Corps Installations-West.

“Today you will find marks on the ground denoting six feet of social distance between patrons, and multiple signs that would be visible if it was filmed today,” Dennis told Task & Purpose. “Also, since early last week, everyone would be in some sort of face covering.”

The barbershops at Pendleton are remaining open because Marine Corps leadership has not relaxed grooming standards, Dennis said.

Yet both Milley and Esper appeared alarmed when Military Times reporter Meghann Myers first asked them about the video, which showed the Marines standing too close together.

Esper and Milley indicated they would speak to Marine Corps Commandant Gen. David Berger about the issue.

“I’m sure the commandant, if he’s watching, is probably already on it, but if not the chairman is going to give him a call and say: What is going on?” Esper said. “What don’t you guys understand? Suspend haircuts, right for whatever period of time.”

But Milley quickly interjected: “Don’t take that as guidance yet. A lot of ways to do haircuts.”

Esper said he would have never thought about having to issue guidance on haircuts during a pandemic, yet he seemed annoyed when Task & Purpose asked if he had consulted a lance corporal on all the useless things Marines are required to do that put their lives at risk.

“What do you want?” Esper asked rhetorically. “Do you want me to issue instructions on haircuts? Is that what you want?”