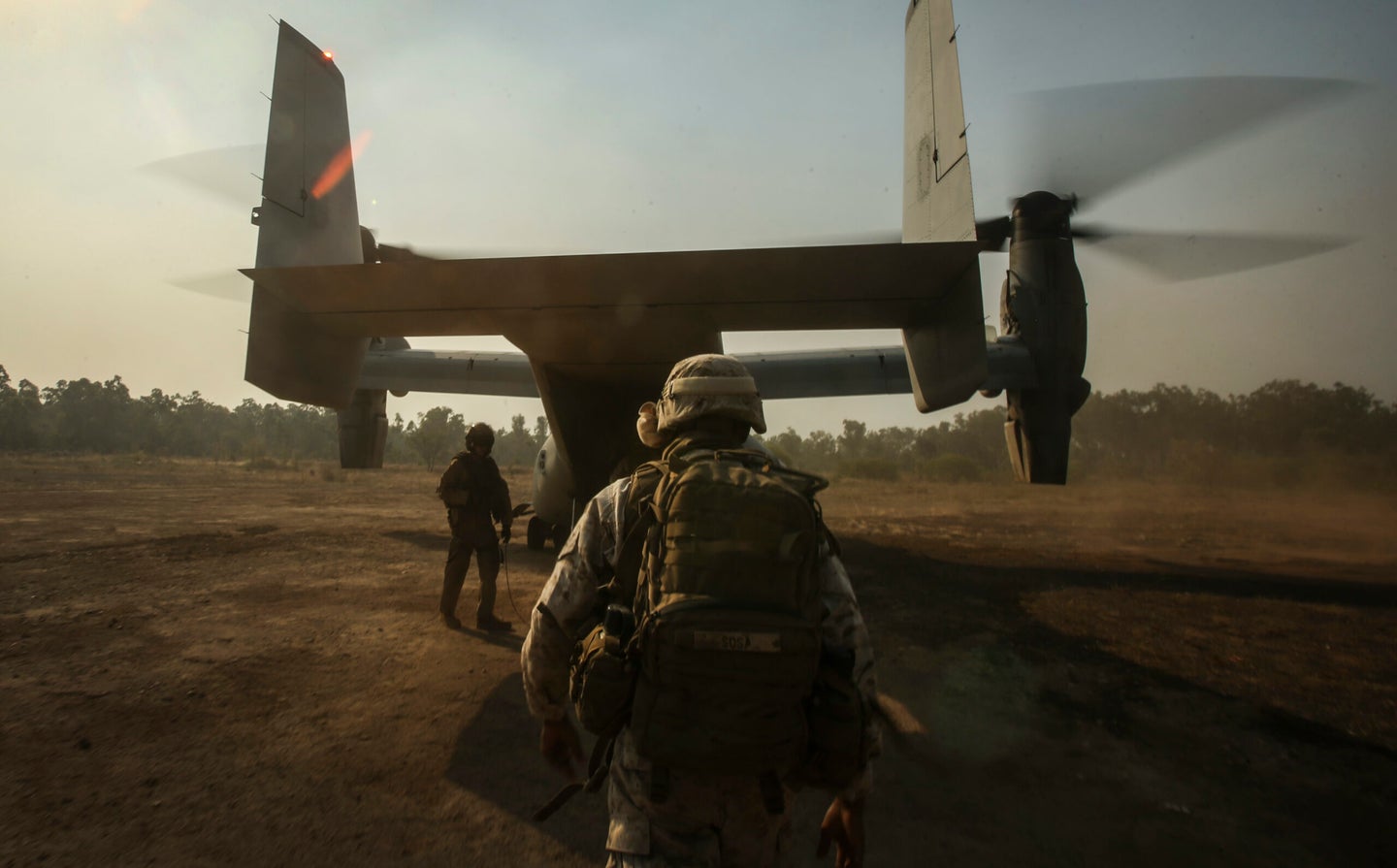 The Marine Corps’ transition to a smaller and more agile force will not involve the bloodletting of the last drawdown, Marine Commandant Gen. David Berger said on Wednesday.

“We’re not forcing anybody out,” Berger told reporters during a teleconference. “We’re not saying: Everybody go home. There’s no intent at this point to issue a whole bunch of ‘go home cards’ for Marines at all.”

Over the next 10 years, the Marine Corps plans to shrink from about 186,000 to roughly 170,000 active-duty Marines so it can be better prepared to fight a war against China. The current plan includes divesting all of the Corps’ tank battalions, law enforcement battalions, and bridging companies.

But these changes will happen over time, Berger said. That means the Corps will recruit fewer Marines for the military occupational specialties that are being eliminated and it will also allow Marines already filling those jobs to make lateral moves into new MOSs or another military branch, depending on where they are in their careers.

“No one is getting a pink slip saying: Time to go home,” Berger said. “We deliberately, intentionally set a timeframe of a decade out so that we can make this in a measured, in a deliberate fashion – this transition of our force. It’s not a 1- or 2-years jump over a cliff exercise. It’s intentionally drawn out over time so that we can make the right decisions over time.”

The Marine Corps wants to get to a point where it can move quickly from one island to another within the range of Chinese missiles. To do that, it will have to become lighter and more expeditionary.

Berger explained why the Corps is trying to get rid of its tanks when the Chinese People’s Liberation Army still has armored formations: The Marine Corps needs to become less of a second land army and focus on its amphibious capabilities.

“We have our own attack helicopters,” he said. “We have our own close air support, TACIR, fixed-wing aircraft. We have rocket and missile systems. We have a lot of tools to deal with an adversary. But what we did not want to do was replicate what the Army is already very, very good at.”

The Corps’ plan also involves reducing the number of F-35s per squadron from 16 to 10, but Berger said that is not because he has doubts whether the F-35 can perform as advertised.

One key issue is how many Joint Strike Fighters that the Corps can have flying at any given time, he said. The F-35’s problem-plagued maintenance system is in the process of being replaced.

“If the maintenance readiness of the F-35 proves to be very, very strong, then of course, just like any other system, you need less of them because more are up all the time,” Berger said. “On the other hand: If it turns out not to be so, then you’re going to need more of them to account for the ones that are in repair, that are down right now.”

As of now, the Marine Corps has not reduced the overall number of F-35s that it plan to buy and it may ultimately decide it needs more F-35s per squadron, he said.

While the Marine Corps is preparing to fight big wars again, it would be able to focus on counterinsurgency or counterterrorism operations should a crisis arise, Berger said.

Of the spectrum of all possible conflicts, China and other near-peer competitors are known as “high-end” adversaries, while terrorists and insurgents are “low-end” threats, he said.

“We are very confident that if you build a force that is matched up against your pacing threat against the high bar, then you can use that force anywhere in the world in any scenario, and you can adapt – as Marines always have – you can adapt; you can adjust accordingly,” Berger sad. “But the inverse is not true. If you have a force that is designed for the middle or the lower end and the crisis ends up being against someone who has high-end capabilities, you are not going to survive on that battlefield.”