Top Marine says racism in the Corps has to be cut out ‘like a cancer, quickly’

'You have the ruthless in rooting it out, and when you find it, you’ve got to separate it like a cancer, quickly – because it clearly will spread.' 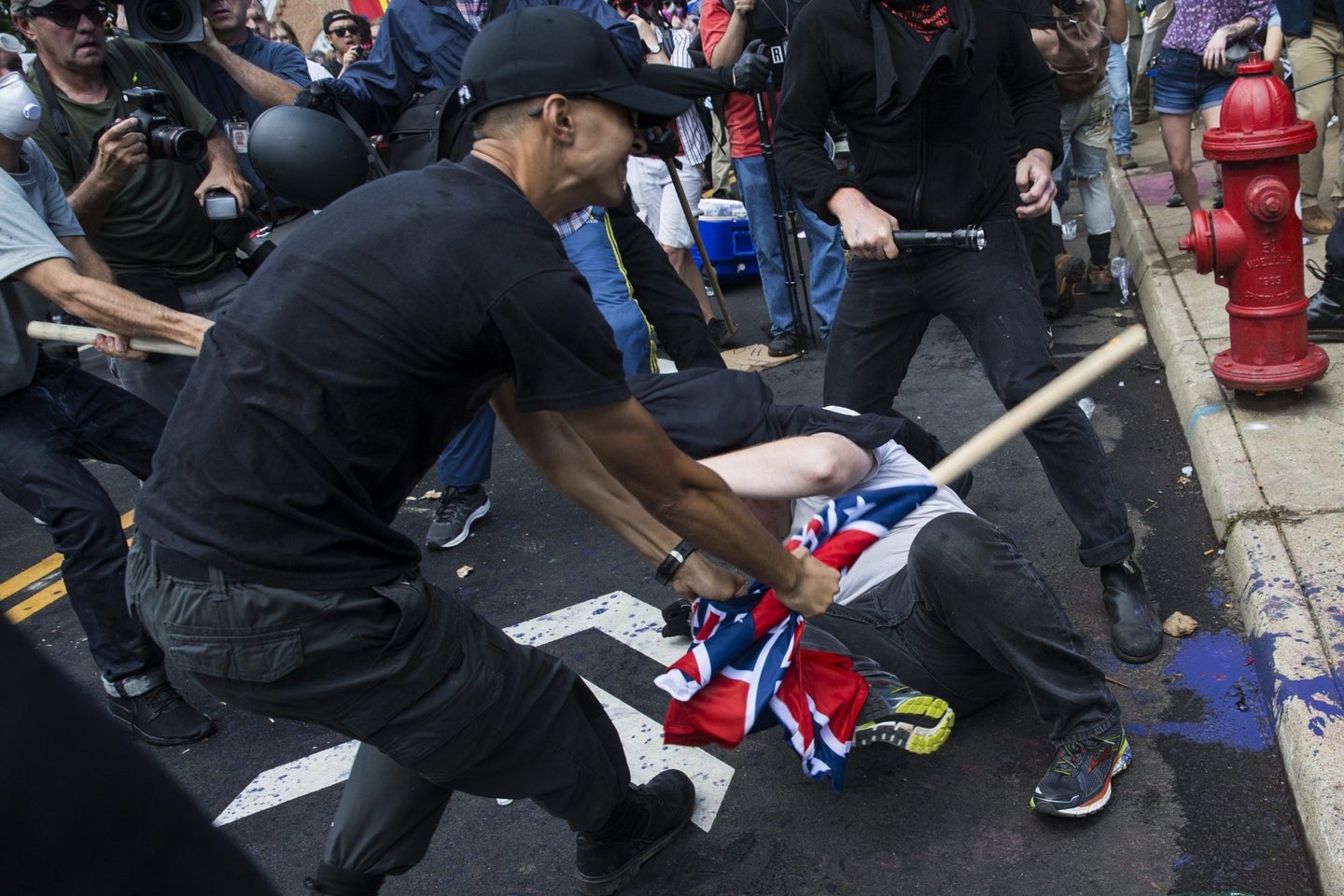 The Marines need to eradicate all traces of racism and extremism within the Corps, Marine Commandant Gen. David Berger said Thursday.

“You have to be ruthless in rooting it out, and when you find it, you’ve got to separate it like a cancer, quickly – because it clearly will spread,” Berger told Defense One reporter Katie Bo Williams during an interview.

Once racism starts spreading within the ranks, it does so clandestinely, making it harder to detect, Berger said on Thursday.

The results can be lethal for unit cohesion, he said.

“It just starts to tear apart the fabric at the tactical level,” Berger said. “We can’t have that.”

In recent years, several Marines have been investigated for alleged ties to white nationalist and Neo-Nazi groups. Vasillios Pistolis was kicked out of the Corps in 2018 after he reportedly assaulted protesters at the “Unite the Right” rally in Charlottesville, Va., the prior year.

In June 2019, Mason E. Mead was given an “other than honorable” discharge after he praised Nazis and tweeted racist images, including explosives formed into the shape of a swastika.

Most recently, prosecutors decided to postpone the court-martial for 2nd Lt. Felippe Maher, who is accused of posting racist images and video on his Snapchat account, after further allegations of misconduct emerged.

While the Marines have declared war on extremists, the Corps also has to deal with more subtle institutional biases about race.

New York Times reporter Helene Cooper recently noted that only seven out of the Marine Corps’ 82 general officers are Black.

Cooper reported how one outstanding officer, Col. Anthony Henderson, has been passed over for promotion to brigadier general three times.

“Tony Henderson has done everything you could do in the Marines except get a hand salute from Jesus Christ himself,” former gunnery sergeant Milton D. Whitfield Sr. told the New York Times.

When asked about the Times story on Thursday, Berger said that out of 550 to 600 eligible colonels, only between 10 and 12 are selected to advance to brigadier general each year.

Berger also claimed that Henderson is now “in a tough spot” as a result of the New York Times story.

“If he doesn’t get selected, it’s X; if he does get selected this year, it’s Y – none of which is fair to Col. Henderson at all,” Berger said. “In other words, even if he is selected, it’s going to be tough: Oh, it was because of the article. I know him. I have worked with him. It’s, I think, put him in a tough spot. I wish there were no names used.”