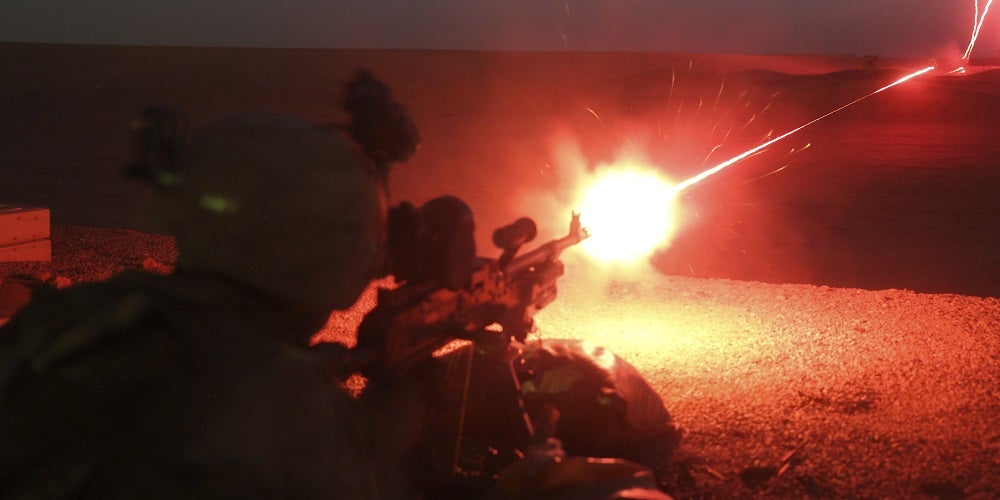 “I am absolutely convinced: Too much similarity – too much that we look all the same, think the same, got the same background – we’re going to get killed because we’re going to end up with solutions that we’re all familiar with but they’re easy to counter,” Berger said during the Marine Corps Association’s annual Modern Day Marine expo.

Berger stressed that the Marine Corps will become a more capable force as it diversifies on many levels, including diversity of thought, culture, and ethnic backgrounds.

Homogenous organizations skew toward groupthink solutions, which can be anticipated and defeated by adversaries, he said.

“This is without question scientifically proven: The best organizations are diverse,” Berger said. “They come up with better solutions faster.”

“We have to be diverse; in other words, because our warfighting requirement means we have to outthink, outfight an enemy,” he continued. “That’s going to require a more diverse force – not because it’s politically correct.”

Berger also said that the Marine Corps is under no obligation to become more ethnically diverse just for the purpose of better mirroring American society.
As an elite fighting force, the Marine Corps is markedly different form society in a number of ways, he said.

“We draw from society, but our job is to fight and win,” Berger said.

Berger said that many Americans have been thinking about diversity since the summer, although he did not explicitly mention the death of George Floyd at the hands of Minneapolis police officers and subsequent protests in cities across the country.

As part of efforts to eliminate racial disparities in the military's promotion system, Defense Secretary Mark Esper announced in July that official photographs would no longer be included in service members’ promotion packets. The Army had already eliminated photographs and indications of race and gender from the promotion process for soldiers.

Esper also ordered the military services to review their hairstyle and grooming standards for racial bias.

However, President Donald Trump recently issued an executive order that prevents service members from taking diversity training if it portrays the United States as “inherently racist, sexist, or oppressive.”

“Our uniformed services should not teach our heroic men and women in uniform the lie that the country for which they are willing to die is fundamentally racist,” the executive order says. “Such teachings could directly threaten the cohesion and effectiveness of our uniformed services.”