In a letter sent earlier this month to a wide swath of the Marine officer corps, commandant Gen. David Berger reminded everyone from general to lieutenant that they needed to hold Marines accountable with a paper trail. 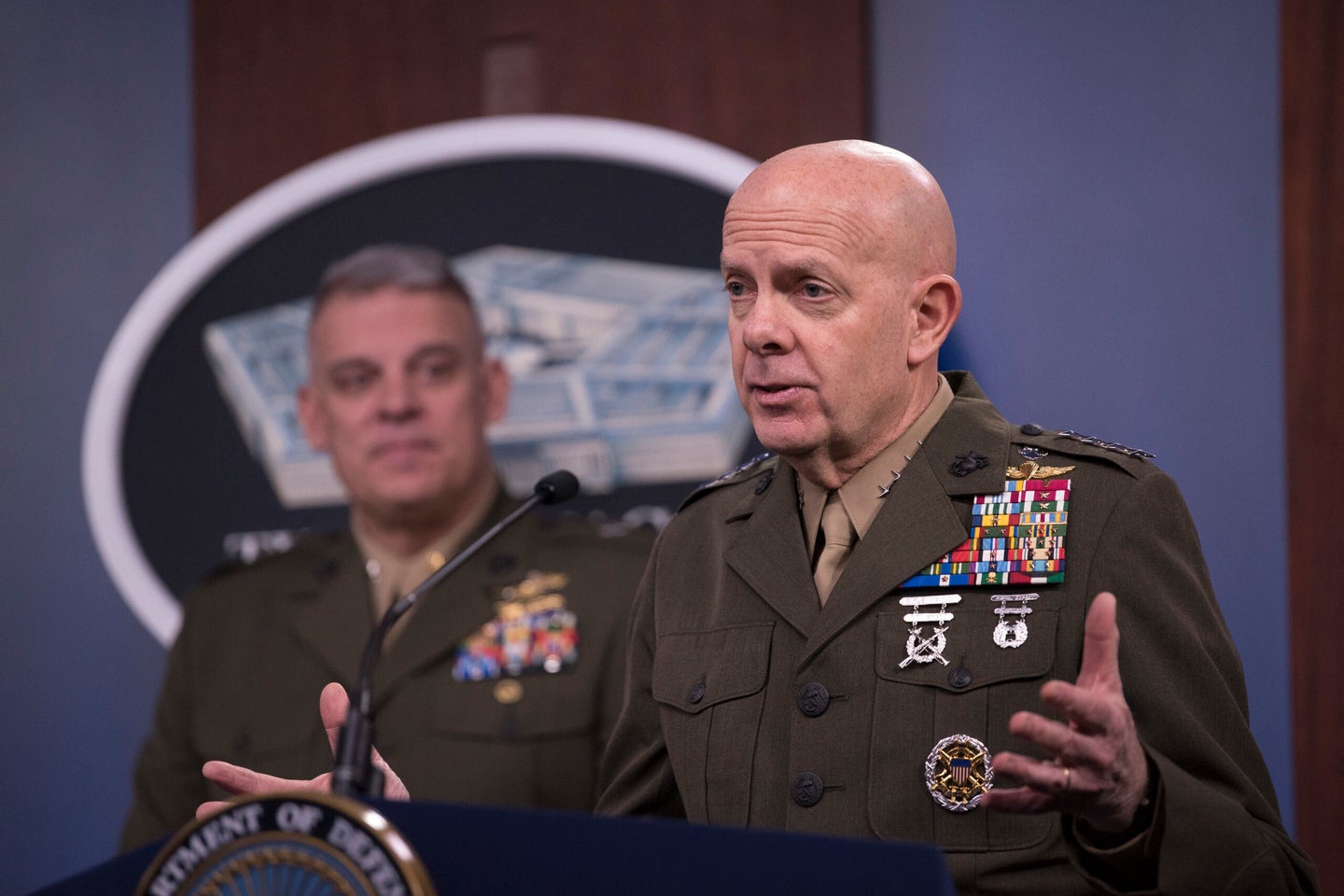 The top Marine officer has had enough of so-called “soft reliefs.”

In a letter sent earlier this month to a wide swath of the Marine officer corps, commandant Gen. David Berger reminded everyone from general to lieutenant that they needed to hold Marines accountable with a paper trail.

“Any Marine relieved for cause or reassigned based on loss of confidence in ability to perform assigned tasks shall receive an adverse fitness report,” Berger wrote in an Oct. 9 white letter obtained by Task & Purpose.

“The practice of ‘soft relief’ for wrongdoing or poor performance is not authorized,” he added.

Maj. Eric Flanagan, a spokesman for the commandant, declined to answer questions on the memo, though he said Berger has been focused on this “important matter” following the release of his planning guidance in 2019.

“When we fail to hold the standard, we establish new lower standards,” Berger wrote in the planning guidance. “Elite organizations do not accept mediocrity and they do not look the other way when teammates come up short of expectations. We must hold each other accountable.”

Fitness reports, the primary means of evaluating Marines, are a crucial metric considered in everything from promotions and awards to future training opportunities, said Steven Weintraub, a retired Marine colonel.

“It’s unfortunate that the commandant has to remind officers in the Marine Corps of this,” Weintraub told Task & Purpose. “If you have a Marine that was relieved of command, that has to be put in.”

When a Marine officer is relieved of command over “loss of trust and confidence,” it’s often seen as a career-ender, according to Weintraub, though some officers continue their career until they can retire with full pensions.

“They were most likely never selected for command” again, Weintraub said.

A number of Marine officers have been relieved of command in recent months, though it remains unclear whether any avoided an adverse fitness report as the commandant directed.

Maj. Gen. Stephen Neary, the two-star general in charge of Marines in Europe and Africa, was fired on Tuesday amid an investigation into his alleged use of a racial slur.

A week before, Lt. Col. Michael Regner was relieved “as a result” of a deadly amphibious assault vehicle mishap in July, officials said. Seven Marines and one sailor died when the AAV sank off the coast of California during a training exercise.

And two separate Marine lieutenant colonels were relieved from command of their units in March.

“Failure to hold these individual Marines accountable has detrimental effects on our Corps, erodes trust and confidence, and undermines our ability to accomplish our mission,” Berger wrote in the letter. “I expect all commanders to address this issue and comply with applicable directives.”