'As a matter of policy, we do not comment on the details of ongoing investigations or internal administrative matters.' 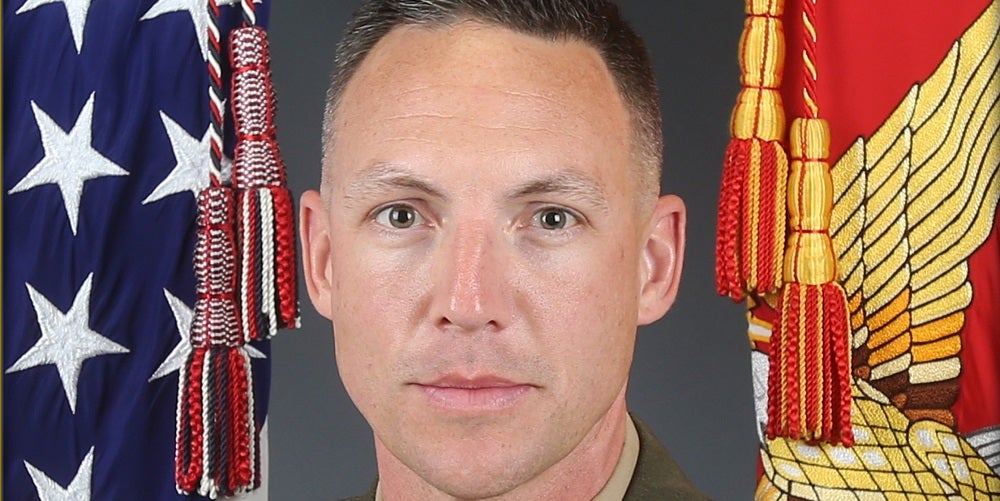 Lt. Col. Andrew Mills has been fired as the commanding officer of Marine Heavy Helicopter Squadron 466 amid an ongoing investigation, Marine Corps officials have announced.

No information about the investigation was immediately available.

“As a matter of policy, we do not comment on the details of ongoing investigations or internal administrative matters,” said 1st Marine Aircraft Wing spokesman Maj. Ken Kunze.

On Thursday, Brig. Gen. Chris McPhillips, commander of the 1st Marine Aircraft Wing, decided to relieve Mills “due to a loss of trust and confidence in his ability to lead the squadron,” Kunze said in a brief statement.

The statement did not include any information about what specifically prompted McPhillips to decide to remove Mills.

Mills was commissioned in May 1999 through the Naval Reserve Officers Training Corps and he became a naval aviator in October 2001, according to his official biography, He went on to deploy in support of operations in Iraq, Lebanon, and Afghanistan.

Marine Heavy Helicopter Squadron 466 flies CH-53E Super Stallions, which traditionally have had low mission capable rates. The unit is normally based at Marine Corps Air Station Miramar but it is currently rotating to Okinawa as part of the Unit Deployment Program.