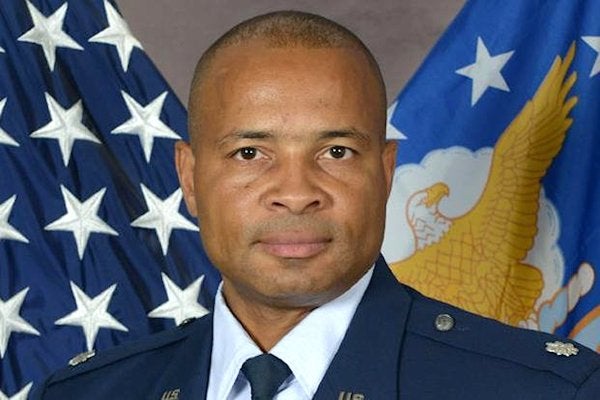 Lt. Col. Michael Kearney, commander of the Osan, Korea-based 51st Logistics Readiness Squadron, was relieved of command on Tuesday due to loss of confidence in his ability to effectively lead the squadron, Air Force officials said.

A statement from Capt. Lauren Woods, public affairs chief for the 51st Fighter Wing, did not provide details on the circumstances of the firing or stated if there was an investigation of Kearney underway.

The statement said that Kearney was reassigned to the 7th Air Force, also headquartered at Osan, where the lieutenant colonel will work under the A4 (Logistics, Engineering, and Force Protection) directorate.

For now, Maj. Hans Hobbs, director of operations for the 51st LRS, has assumed temporary command of the squadron until a new commander arrives.

Kearney seems to have been well-liked among his airmen. Videos on the squadron’s Facebook page show him emerging from an Adirondack chair at promotion ceremonies to ask newly-promoted airmen questions about their goals as leaders, how they would handle a crisis, or how they would strive to take care of their subordinates.

The staff sergeant replied that she would promote more team-bonding events between flights of the squadron.

“Something I would keep is the high morale that we have here,” the staff sergeant said. “I think it’s pretty good and I really enjoy being in the squadron. And I think most of you guys do too. So I would keep that.”

Whether or not the staff sergeant's answer about morale was genuine, Kearney seems to have cared for his airmen.

“It’s because of you guys and the energy levels you show every day when I come around to your sections that makes me want to get up every morning and serve over 20 years,” he said in the video.