"We think those are accidental. South Koreans did return fire. So far as we can tell, there was no loss of life on either side." 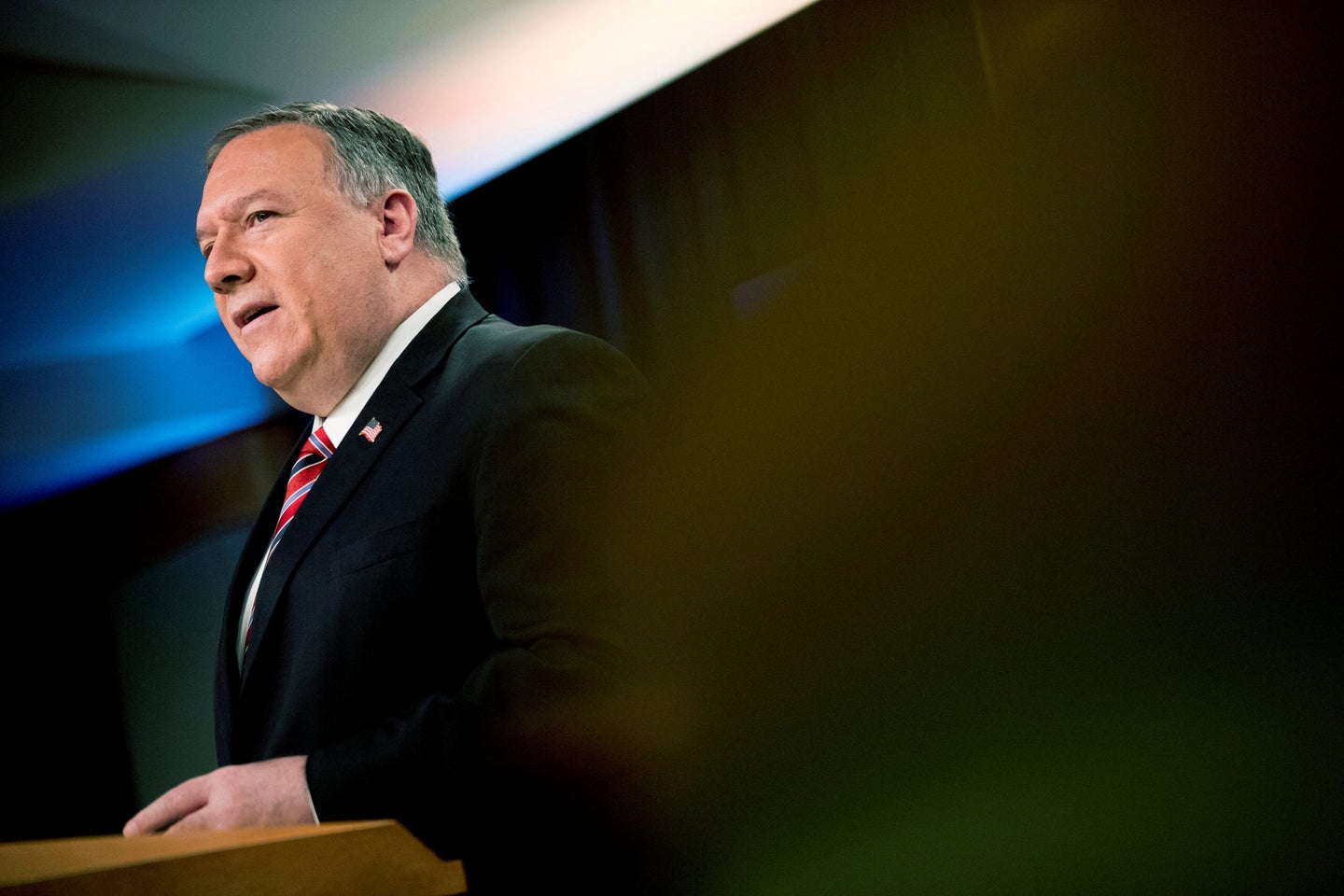 WASHINGTON (Reuters) – Shots fired by North Korea across its border with South Korea were likely “accidental,” U.S. Secretary of State Mike Pompeo said on Sunday as speculation continues to swirl about the health of North Korean leader Kim Jong Un.

North and South Korea on Saturday exchanged gunfire around a rural guard post, raising tension a day after North Korean state media showed Kim visiting a factory, the first report of him making a public appearance since April 11.

South Korea responded to shots fired from across the DMZ but no casualties were reported.

“We think those are accidental. South Koreans did return fire. So far as we can tell, there was no loss of life on either side,” Pompeo said on ABC This Week.

Pompeo declined to discuss whether he knows whether Kim has been gravely ill over the last few weeks – which ratcheted up speculation as Kim missed a celebration of his late grandfather – but said based on video footage of him from state television at a recent event, “It looks like Chairman Kim is alive and well.”

“We know there have been other extended periods of time where Chairman Kim's been out of public view as well, so it's not unprecedented,” Pompeo said.