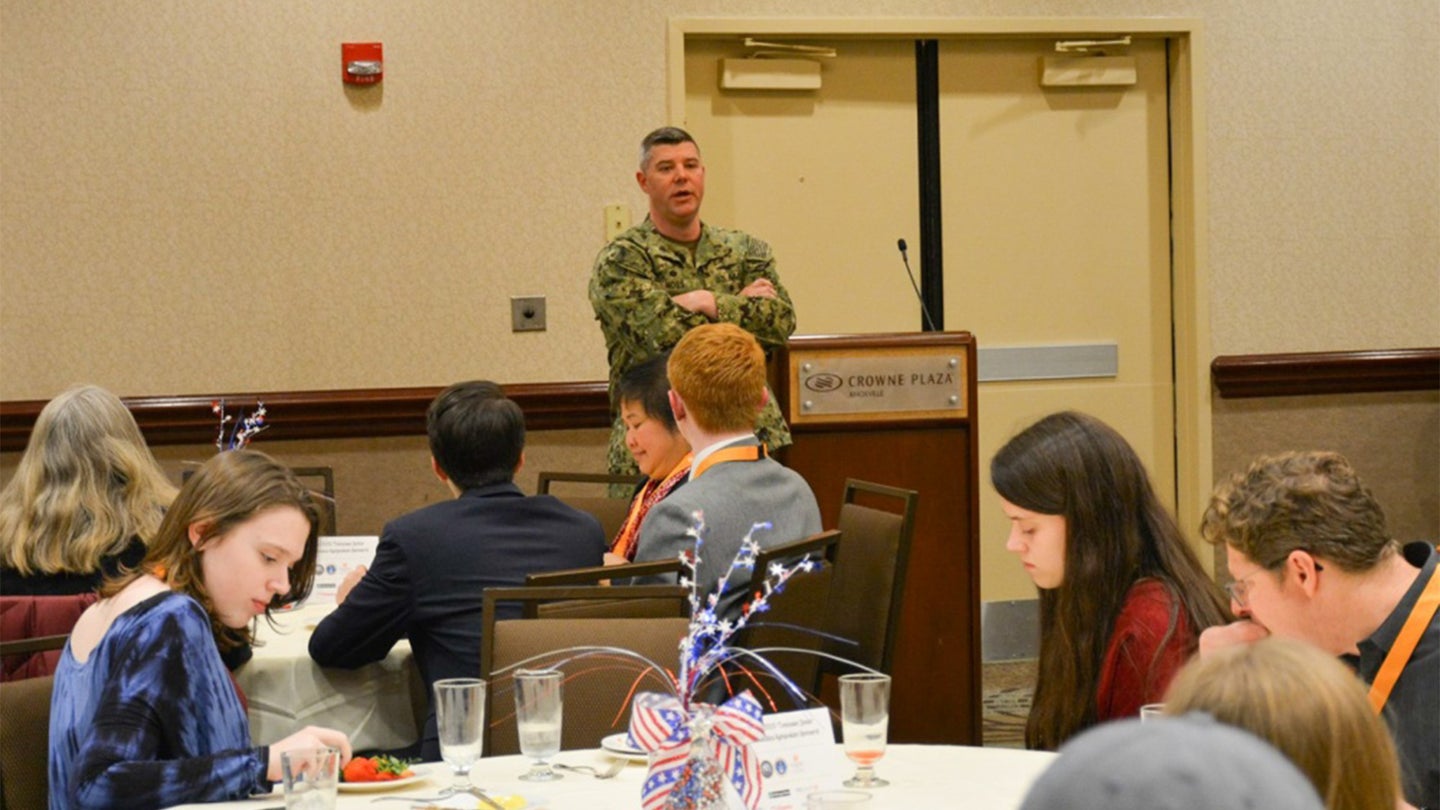 Capt. Scott Moss, the commanding officer of Navy Operational Support Center Knoxville, Tenn., was relieved due to a loss of confidence in his ability to command, the Navy announced on Wednesday.

The announcement contained few details about the circumstances of Moss’ relief, other than that he was temporarily reassigned to Reserve Component Command Southeast Jacksonville, Fla. Commander Timothy Trimble, of RCC SE JAX, will serve as his temporary replacement, the Navy said.

An NOSC like the one at Knoxville serves as an administration and support center for local Navy reservists. The centers keep sailors “mobilization-ready” according to one Navy press release from 2018.

A native of nearby Maryville, Tenn., Moss was promoted to Captain on Sept.1, 2020, local newspaper The Daily Times reported. He joined the Navy in 1998, earned his wings in 2000, and flew with Fleet Air Reconnaissance Squadrons for much of his career, accumulating 3,600 flight hours on five different aircraft, The Daily Times reported. As commanding officer at NOSC Knoxville, Moss had eight full-time staff supporting seven reserve units, which included 250 reservists.

Moss said that he planned to retire from the Navy in fall 2023, The Daily Times reported.