Battalion command team in Korea suspended amid investigations of racism

"We have ZERO TOLERANCE for this in our formations and communities." 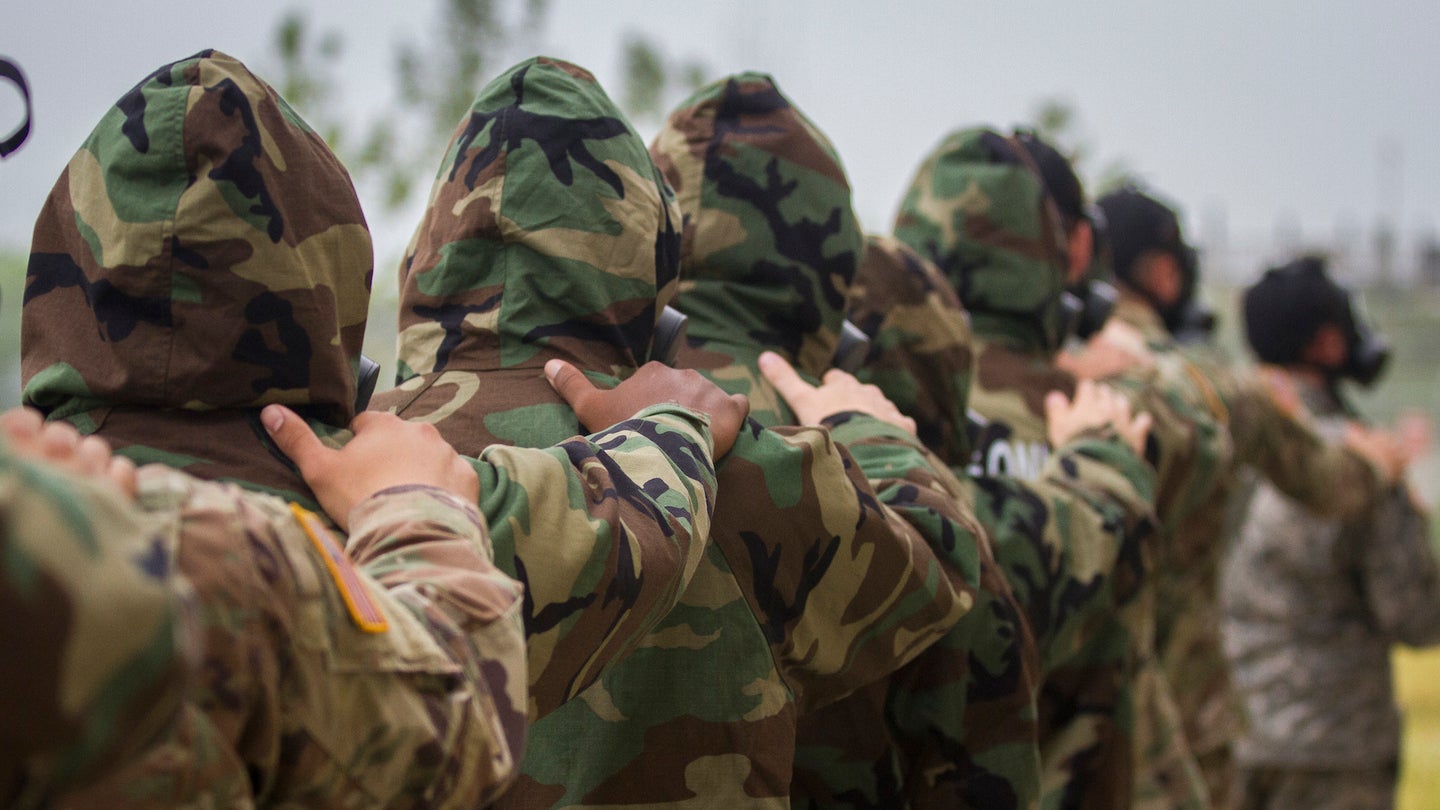 A battalion commander and command sergeant major in South Korea have been temporarily suspended after allegations of racism.

In a message posted to the Eighth Army social media on Saturday night, Lt. Gen. William M. Burleson, commanding general of the Eighth Army, said he had “received allegations of racism, bigotry and discrimination” through an anonymous line. While various investigations are being carried out, the battalion commander and command sergeant major of the 602nd Aviation Support Battalion have been suspended “pending the outcome of their investigation.”

“We have ZERO TOLERANCE for this in our formations and communities,” Burleson said.

The Eighth Army, CID, and 602nd ASB did not immediately respond to requests for comment from Task & Purpose.

The suspensions come just days after the Army released the Fort Hood report, which put that installation’s toxic culture on display and resulted in 14 leaders being suspended or relieved.

Burleson encouraged “anyone” within the Eighth Army to report racism, bigotry, or discrimination to the “several reporting methods available” on the Eighth Army’s Equal Opportunity website.