Air Force colonel fired over ‘loss of trust and confidence’

The colonel has been in the Air Force since 1996 and flown combat missions in Iraq. 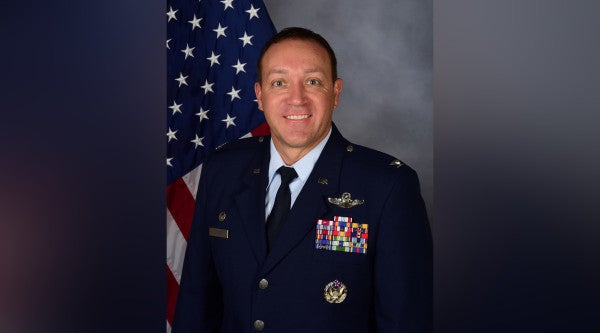 The Air Force relieved the commander of a pilot training school earlier last week over “a loss of confidence in his ability to command,” the service told Task & Purpose on Wednesday.

Col. Derek Stuart, the commander of 14th Operations Group at Columbus Air Force Base, Miss., was relieved on Jan. 2 by 19th Air Force commander Maj. Gen. Craig Wills, according to Jennifer Gonzalez, a spokeswoman for Air Education and Training Command. Gonzalez didn't specify the reason for Stuart's firing other than “loss of trust.”

Stuart had been at Columbus AFB since the fall of 2018, Gonzalez said. As home to the 52-week specialized undergraduate pilot training mission, the 14th OG trains more than 400 American and foreign pilots each year on a range of training craft and flight simulators, according to Stuart's biography.

Stuart was in charge of eight squadrons with over 1,300 officers, civilians, enlisted and contract personnel. For Stuart, the 14th OG was the latest post in a long and decorated Air Force career.