"The loss of two of our teammates is something that affects us all.” 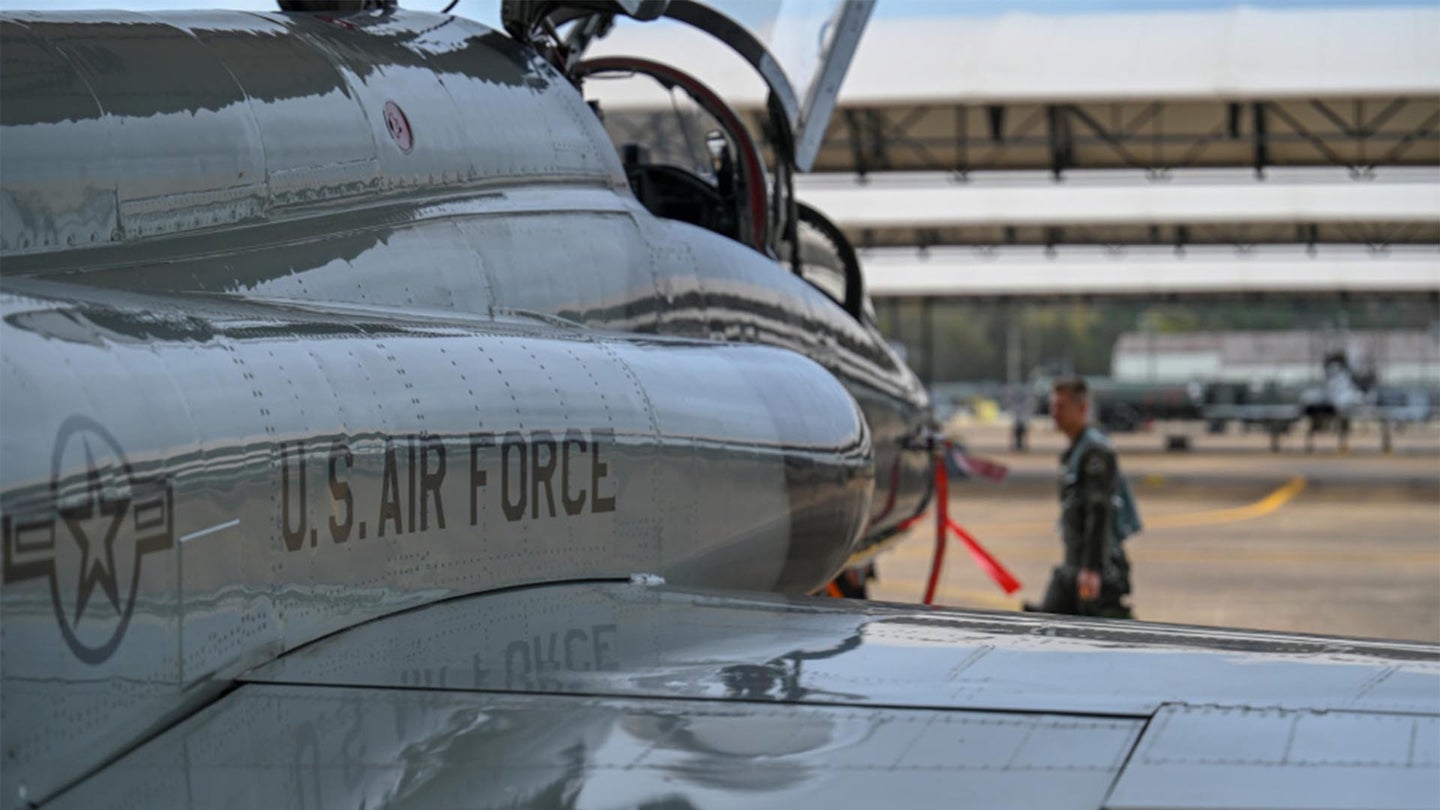 Editor’s note: A previous version of this article was published before the name of the U.S. Air Force pilot had been released. The story has been updated since then.

The Air Force identified the American pilot who was killed alongside a Japanese Air Self-Defense Force pilot when their T-38C Talon jet trainer crashed near the Montgomery Regional Airport in Alabama on Friday.

Lt. Scot Ames Jr., 24, of Pekin, Indiana, was an instructor pilot with the 50th Flying Training Squadron at Columbus Air Force Base, Mississippi, according to a press release written by the base on Sunday. The name of the student pilot had not been released by the Japanese Air Self-Defense Force.

Ames and the student were flying a routine training mission out of Columbus on Friday when the aircraft crashed at around 5:30 p.m., said Col. Seth Graham, commander of the 14th Flying Training Wing, which commands the 50th Flying Training Squadron.

“I know I speak for the entire 14th Flying Training Wing, that we are grieving this loss right along with you,” Graham said in a press conference live-streamed on Facebook on Saturday. “We here are a close-knit team, and the loss of two of our teammates is something that affects us all.”

Graham explained that the two pilots were on the first leg of an overnight training mission. Cross-country training missions are routine for pilots to practice flying elsewhere and recovering their aircraft the next day, the colonel said.

The crash, which involved two separate Talons, caused the Air Force to stop using formation landings as part of its undergraduate pilot training curriculum. Kincade and Wilkie were flying at the left wing of a second T-38 to the center runway at Vance in a formation landing when their aircraft collided with the lead T-38, rolled over top of it and landed inverted off the runway. Both Kincade and Wilkie were killed on impact.

The decision to stop formation landings came only after the Air Force initially blamed the fallen pilots for the crash, Military.com reported last June. Formation landing is hardly used even by career aviators, a former F-15 pilot told Military.com

Since the incident on Friday involved fatalities, the investigation will be overseen by a flag officer, Graham explained.

“Our Air Force investigators are performing their time-tested process used to investigate mishaps like this, and they will ensure the integrity of the investigation,” Graham said in a statement on Sunday. “The Air Force is committed to providing the safest working environment for its people.  The safety of our people and the surrounding communities is our foremost concern.”

Related: 224 killed, 186 aircraft lost. Military pilots worry about being ‘the next accident’