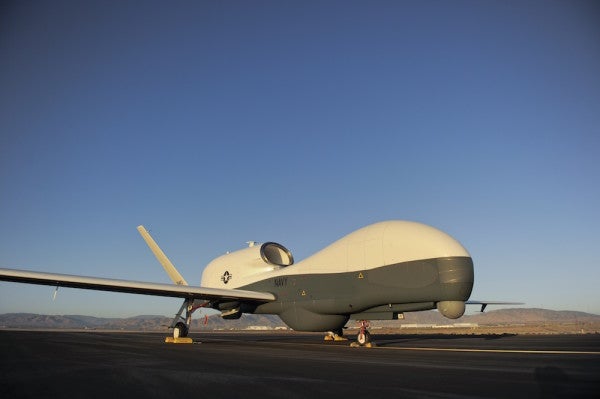 In an email, Air Force spokesman Lt. Col. Christopher Karns said, “The Air Force employs enlisted airmen on other aircraft where they are responsible for employing lethal force where necessary.”

The service is hoping it will increase agility and readiness, and has a plan to implement the change over the next six months. However, the Air Force has not considered allowing enlisted airmen to fly other remotely piloted aircraft like the MQ-1 Predator or MQ-9 Reaper. Those responsibility will still remain with Air Force officers.

Karns added, “The range of duties and responsibilities for officers and enlisted pilots may overlap, but the Air Force will continue to rely on officers for mission prioritization, planning and supervision of multiple aircrews during mission execution.”