As If They Weren’t Already Cool Enough, Air Force Pilots Can Now Roll Up Their Sleeves

The life of an Air Force pilot is a glamorous one. You fly cool jets. You have great hair and... 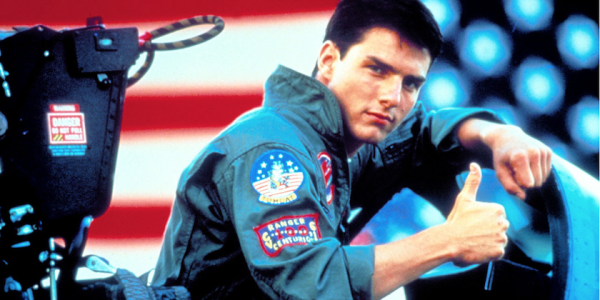 The life of an Air Force pilot is a glamorous one. You fly cool jets. You have great hair and a call sign like “Casanova” or “The Duke.” You get to bomb the shit out of ISIS. The world is your oyster. But until just a few days ago, there was one thing fly boys didn’t have that their earthbound counterparts did: permission to roll up their sleeves.

That, however, is no longer the case. Thanks to a policy change enacted on Jan. 23 by Lt. Gen. Mark Nowland, deputy chief of staff for operations, pilots, navigators, and airmen will be allowed to roll up the sleeves of their flight suits “within 1 inch of the elbow using the Velcro, already incorporated in the suit, to hold them in place” whenever they’re not on in-flight duty.

For some time now, airmen who wear the Airman Battle Uniform, or ABU, coat, have been authorized to roll up their sleeves “within 1 inch of the elbow,” while those who wear a Flight Duty Uniform or Desert Flight Duty Uniform were also authorized to roll up their sleeves, but only as long as they didn’t “end above the natural bend of the wrist when the wearer’s arms are hanging naturally at their side.”

As Military.com notes, the recent policy change amends Air Force Instruction 36-2903, which means, just like their ABU-sporting colleagues, pilots and other airmen who wear flight suits can now unsheathe their beefy forearms all the way up to right below the elbow, just as long as the cuffs remain visible. Hallelujah!

But when it’s time work, it’s also time for those forearms to disappear. According to the new policy, sleeves must be rolled all the way down to the wrists while flying or on the flight line, which may come as bad news for guys and gals who decided to pursue a career in military aviation because they wanted to be like Maverick from Top Gun (he was in the Air Force, right?).