The military needs to crack down on extremists within the ranks, Pentagon report finds

DoD does not adequately track service members that have been radicalized by white supremacist groups. 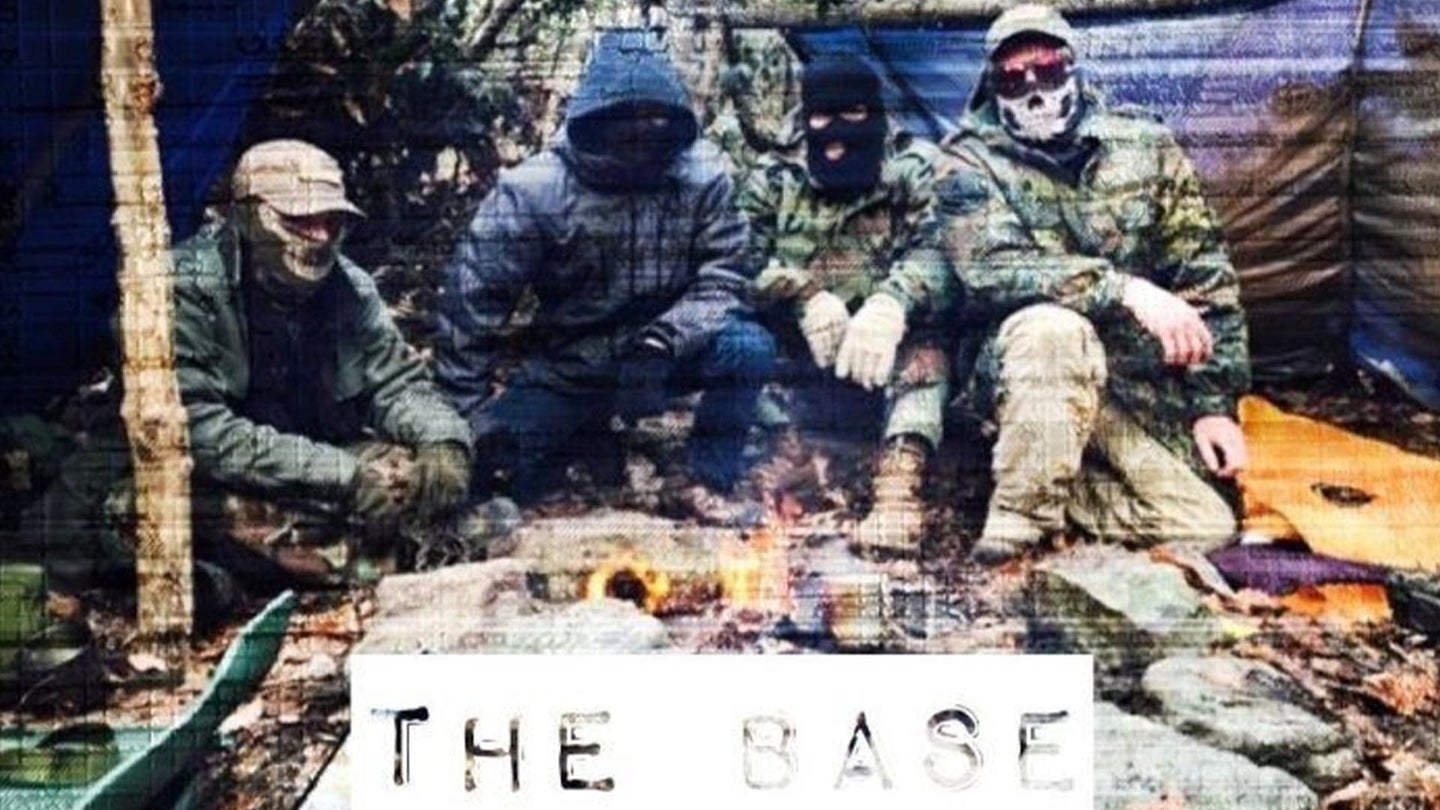 The Base is a white supremacist group that has reportedly tried to recruit members with military experience. (Photo courtesy of the The Anti-Defamation League.).
SHARE

The U.S. military has a lot of work to do in countering extremist groups within its ranks, a Defense Department report on diversity found.

Released on Friday night, the report found the Defense Department does not adequately track service members that have been radicalized by white supremacist groups. It also determined that the Uniform Code of Military Justice needs to be updated to address extremist activities by troops.

In response to the report’s findings, Acting Defense Secretary Miller has ordered defense officials to submit a report by March 31 to address how to more effectively prohibit hate group activity within the military. The report will include a plan of action with milestones to be completed, followed by a second report by June 30.

Miller has also tasked the Defense Department’s Office of the General Counsel with producing a proposal by July 30 on how to update the Uniform Code of Military Justice to counter extremism within the military, he wrote in a Dec. 17 memo to military leaders.

The Department of Defense Board on Diversity and Inclusion was established by former Defense Secretary Mark Esper to look for ways to eliminate racial, gender, and ethnic bias within the military in the wake of George Floyd’s death at the hands of Minneapolis police officers.

The board’s report noted that many active-duty service members are young, between the ages of 17 and 30.

“These younger adults could be particularly vulnerable to groups that promote extremist views that run counter to the military’s mission,” the report says. “Examining extremist organizations’ recruitment tactics and Service member radicalization can help DoD in halting these behaviors.”

However, the report also noted that several House Armed Services Committee Hearings in 2020 revealed gaps in how the Defense Department monitors extremist activities.

At one such hearing in February, defense officials told lawmakers that being a member of a white supremacist group is not grounds alone for a service member to be separated.

“Current assessments on service member involvement in other extremist organizations do not exist in a standardized format,” the report says. “Further research is needed to adequately address the ways in which extremist ideologies and organizations infiltrate the military and DoD civilian communities.”

Task & Purpose has reported on many current and former service members who have actively participated in white supremacist groups, including Liam Montgomery Collins, an ex-Marine who was kicked out of the Corps for posting on the now defunct neo-Nazi message board Iron March.

In October, Collins was indicted for allegedly conspiring with other men to illegally manufacture weapons, ammunition, and suppressors.

Separately, Army Pvt. Ethan Melzer was indicted in June for allegedly working with the Order of Nine Angles (O9A), which “espoused violent, neo-Nazi, anti-Semitic, and Satanic beliefs,” to provide terrorists with information to attack his unit.

Under the Defense Department’s current policy, service members can be investigated and prosecuted if they violate DoD Instruction 1325.06, which makes clear that troops cannot “actively advocate supremacist, extremist, or criminal gang doctrine, ideology, or causes.”

But that is not enough, according to the report, which recommended the Defense Department provide clear guidance for digital communications, especially social media.

“A 2019 RAND study identified that social media use led to a variety of risks related to order, discipline, and public affairs,” the report says. “The researchers found that guidance on social media use in general was fragmented across the Service branches and DoD.”