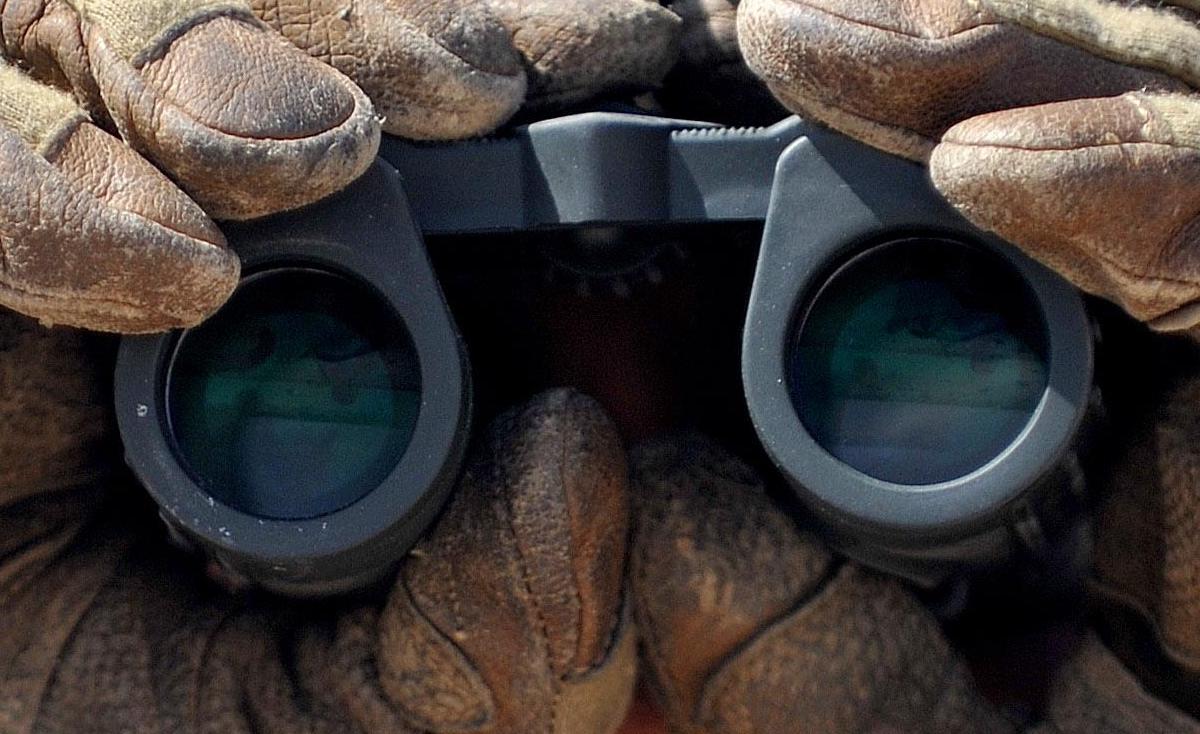 Following the recent release of a scathing report that revealed the Air Force tried to suppress evidence of systemic racism within the service for years, the Air Force Inspector General’s Office will look into disparities in how African-American airmen and space professionals are disciplined and promoted.

“We want to make sure our Air and Space Professionals are able to share their experiences and concerns, and we want to empower them to be a part of the solution,” Lt. Gen. Sami Said, the Air Force’s inspector general, said in a statement. “Their voices will be heard and captured for the record. We have a tremendous opportunity here, and we will not waste it.”

On May 27, the advocacy group Protect Our Defenders released a report that revealed an internal Air Force review in 2016 that found African American airmen at the rank of E-2 are disciplined twice as often as airmen in other demographics.

“Do we have racial disparities in our justice system or not?” an Air Force working group wrote in a PowerPoint slide. “Yes—the data reflects a persistent and consistent racial disparity.”

But instead of trying to correct the problems it discovered, the Air Force spent the next three years trying to prevent the working group’s findings from being publicly released, according to Protect Our Defenders.

When a federal judge ruled against the Defense Department’s attempt to withhold the records in July 2019, she noted there was no evidence that any of the Air Force working group’s recommendations had been adopted.

“I hope the Air Force seizes the opportunity for true change by listening to outside experts and the airmen impacted by racial disparities so that the service may finally find real solutions to the barriers to equal treatment,” Christensen said in a statement on Wednesday.

Recent revelations about how the Air Force has failed to deal with systemic racism have coincided with nationwide protests over the death of George Floyd, an unarmed African-American man who died at the hands white Minneapolis police officer.

Following the tremendous public outcry over how police treat African-Americans, the Army has announced it is considering renaming 10 bases that were named for Confederate leaders years ago. The Navy has also imposed a partial ban on Confederate symbols, following the Marine Corps’ example.

In a June 8 video, Brown reflected on how the death of George Floyd made him reflect on his battles with racism growing up and then as he rose through the Air Force’s ranks. He recounted how several times during his Air Force career, he was the only African American member of his squadron or commander.

In one case, another service member asked if he was a pilot even though he was wearing his flight suit and wings at the time, Brown said.

Becoming the Air Force’s first African-American chief of staff comes with a heavy burden, said Brown, who acknowledged he does not have all of the answers to end racial disparities within the service.

“I can’t fix centuries of racism in our country, nor can I fix decades of discrimination that may have impacted members of our Air Force,” Brown said. “I’m thinking about how I can make improvements – personally, professionally, and institutionally – so that all airmen, both today and tomorrow, appreciate the value of diversity and can serve in an environment where they can reach their full potential.”