The VA to be investigated following ‘staggering’ reports of racism and discrimination, lawmakers say

At the urging of lawmakers, the federal government is launching an investigation into reports of widespread racism at the Department of Veterans Affairs. 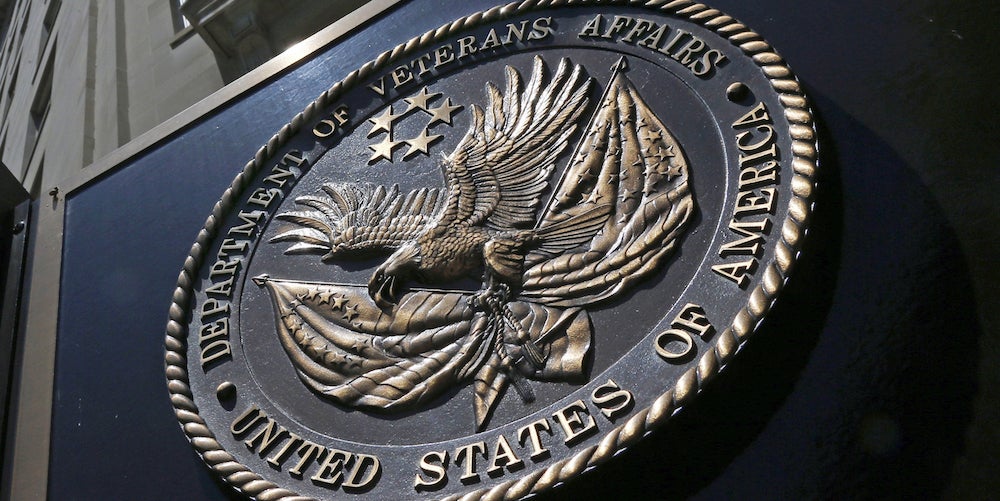 At the urging of lawmakers, the U.S. government’s top congressional watchdog is launching an investigation into reports of widespread racism at the Department of Veterans Affairs.

The Government Accountability Office has agreed to conduct an independent audit of the culture, policies, and practices of the VA, at the request of Sens. Elizabeth Warren (D-Mass.) and Brian Schatz (D-Hawaii), according to a statement by Warren’s office.

The audit will seek to determine whether VA employees and veterans visiting the department’s various facilities, clinics, hospitals, and administrative buildings experienced racial discrimination in the workplace.

The news comes after the American Federation of Government Employees, which represents more than 270,000 of VA’s nearly 400,000 employees, published the results of a survey of 1,500 union members.

The August survey revealed that 78 percent of respondents said racism was a moderate to serious issue, while a further 76 percent said they’d “experienced racially charged actions while working at the VA.”

Just over half (55 percent) of all respondents said they’d witnessed racial discrimination leveled at veterans while at work.

“The GAO agreeing to conduct an independent audit is a good first step towards confronting and addressing the staggering accounts of racism and discrimination reported by VA employees and veterans,” Warren said in the press release.

“The VA is the second biggest agency in our entire federal government and it’s crucial that we root out systemic racism at the agency and all institutions.”

However, the VA has pushed back on the calls for a formal inquiry.

“VA does not tolerate harassment or discrimination in any form,” Veterans Affairs spokeswoman Christina Noel said in a statement provided to The Washington Post. “The senators’ request to GAO is nothing more than a shameful attempt to besmirch the reputations of hundreds of thousands of dedicated career government employees at VA.”

An Aug. 7 press release by the American Federation of Government included examples and personal accounts of racism experienced by its members, one of whom, Navy veteran Charmayne Brown, filed 18 complaints of racial discrimination against the Kansas City Veterans’ Affairs Medical Center.

Brown is one of 50 employees there who have raised concerns about discrimination at the facility, according to AFGE.

“It’s shocking that in 2020, not only are we still having to contend with racism at an agency of the federal government, but that it’s getting worse” Everett Kelley, AFGE’s National President said in the press release. “These survey results are shocking and unacceptable and must be addressed.”