The owner of a technical training school in San Diego is going to prison for being, well, shady as all hell. 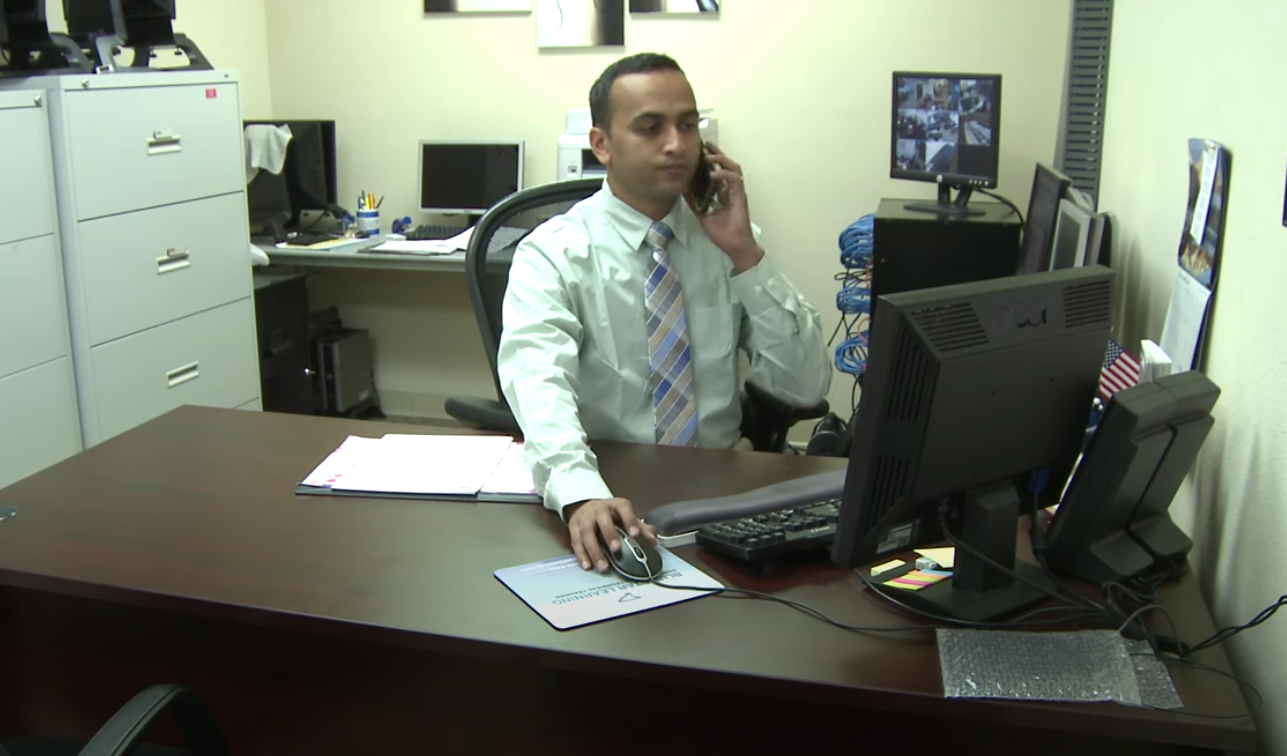 The owner of a technical training school in San Diego is going to prison for being shady as hell.

On Tuesday, Blue Star Learning owner Nimesh Shah, 37, was sentenced to almost four years in jail for defrauding the Department of Veterans Affairs out of nearly $30 million in Post-9/11 GI Bill benefits, according to a news release from the Department of Justice.

In order for Blue Star Learning to receive tuition payments from the VA for veteran students, federal regulations require at least 15 percent of people in a course to be non-veterans. But Blue Star, which charged up to $20,000 per course, “had close to 100% veteran students,” the news release said.

So what did Shah do? It was kind of like that Seinfeld episode when George tells the unemployment office that he’s very close to getting a job with ‘Vandelay Industries’ and provides Jerry’s phone number for the company, except way, way worse. Shah’s “extraordinary efforts” to deceive regulators included:

“As laid out in court records, Shah’s scheme appears to be one of the largest Post-9/11 G.I. Bill fraud cases that has been prosecuted around the country,” the release said.

For all this effort, Shah’s company ended up with more than $11 million in tuition payments, while $18 million was paid out to veterans for housing allowances and stipends. That’s not to mention the untold number of veterans now walking around with less-than-stellar credentials from a crappy school.

“Shah knew that the vast majority of Blue Star Learning graduates did not obtain jobs in the fields in which they were purportedly receiving training, and that the employment statistics on Blue Star Learning’s website were fraudulent,” the U.S. Attorney’s Office told NBC San Diego in Nov. 2019.

Shah’s wife Nidhi, 36, who was vice president and director of education, was also sentenced to two years of probation for lying to investigators.

“This was an extraordinary fraud in terms of the elaborate deception, the years-long duration and the amount of money involved,” said U.S. Attorney Robert Brewer. “This defendant knowingly violated the rules to enrich himself, and for that he will go to prison.”