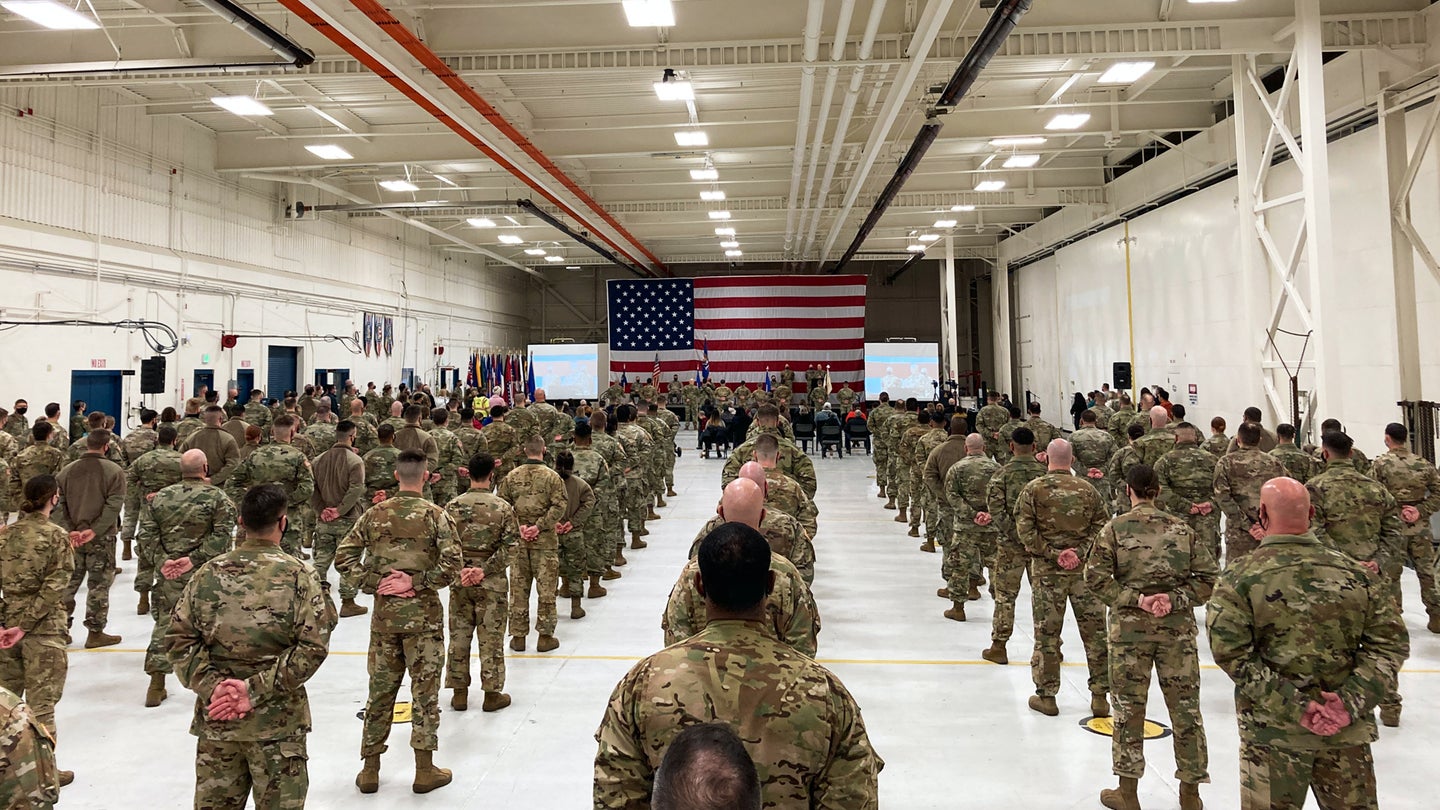 Despite the fact that Pentagon officials have spent years urging troops to stop assaulting each other, the military saw a one percent increase in reports of assault in 2020, a new Department of Defense report says.

There were 6,290 reports of sexual assault by service members during fiscal year 2020, compared to 6,236 in fiscal year 2019, the report released on Thursday says. Service members reported assaults in 2020 at a rate of 5.1 out of every 1,000. Every service except the Army saw a decrease in its rate of sexual assault reports, and as the report points out, the number of reports is not necessarily indicative of how many assaults there actually were.

It’s also unclear what kind of impact the novel coronavirus (COVID-19) had on the number of reports and prevalence of assaults, given that troops were largely locked down for much of 2020.

The report released on Thursday is different from those that look at the prevalence of assault and harassment in the military; the study of prevalence, which is carried out every two years, was postponed because of the COVID-19 pandemic. The most recent prevalence survey showed data from 2018, which said 20,500 service members were assaulted.

Thursday’s report comes just as the tide seems to be turning. The Wall Street Journal reported on Thursday that legislation which would take prosecution authority away for sexual assault cases away from military commanders, and instead put it in the hands of independent military prosecutors, has gained the support of 61 senators, “clearing a critical threshold needed to advance the legislation.” Meanwhile, House lawmakers re-introduced the “I Am Vanessa Guillen Act of 2021” on Thursday, which also aims to remove that prosecution authority on sex-related offenses from the chain of command.

Both of these legislative moves come as a commission established by the Pentagon prepares to recommend the same thing to Secretary of Defense Lloyd Austin. Pentagon spokesman John Kirby said last month that service leaders would have until the end of May to provide their “candid assessment and feedback” of the commission’s initial recommendations.

While the idea of taking prosecution authority away from the chain of command is typically criticized by military leaders, Gen. Mark Milley, the chairman of the Joint Chiefs of Staff, told the Associated Press that he was open to considering it because “we haven’t effectively moved the needle” on deterring sexual assault in the military.

During a Pentagon press briefing on May 6, Milley went further saying the chain of command has “lost the trust and confidence of those subordinates in our ability to deal with sexual assault,” and that he wants to “take a hard look” at the commission’s recommendations. He also pointed to the prevalence survey from 2018 which showed 20,500 were sexually assaulted that year, saying if that many service members had been “killed or wounded in Afghanistan or Iraq, those are casualties, that’s huge, that’s significant.”

“These are assaults. These are blue on blue assaults,” Milley said. “It cannot stand. It has to be resolved.”