One soldier killed, another injured in Humvee roll-over accident in Alaska

"His reserved and thoughtful demeanor, disciplined work ethic, and commitment to his fellow paratroopers endeared him to all fortunate enough to share time with him." 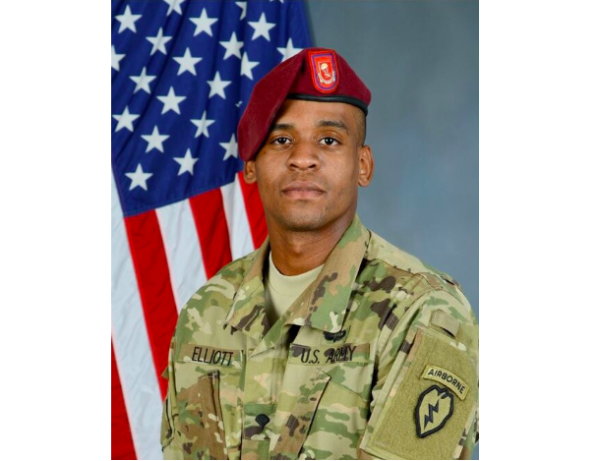 A soldier was killed, and another injured, after a Humvee roll-over on Friday in Alaska's Yukon Training Area, the Army announced on Monday.

SEE ALSO: More US Service Members Die Training Than At War. Can The Pentagon Change That?