Paratrooper in Alaska found dead in his barracks room 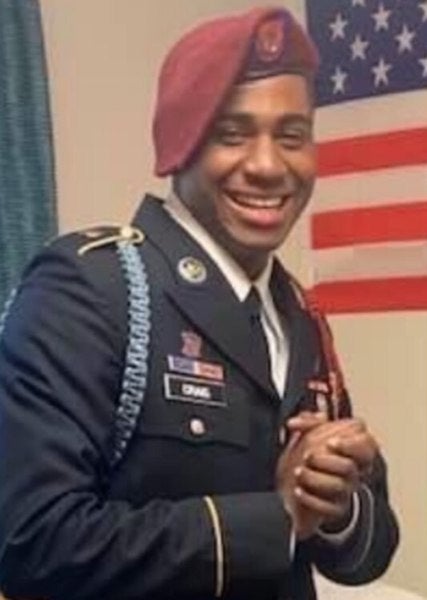 A 20-year-old paratrooper was found dead in his barracks room at Joint Base Elmendorf-Richardson, Alaska, by a fellow soldier on Thursday night.