The soldier faces more than a dozen charges. 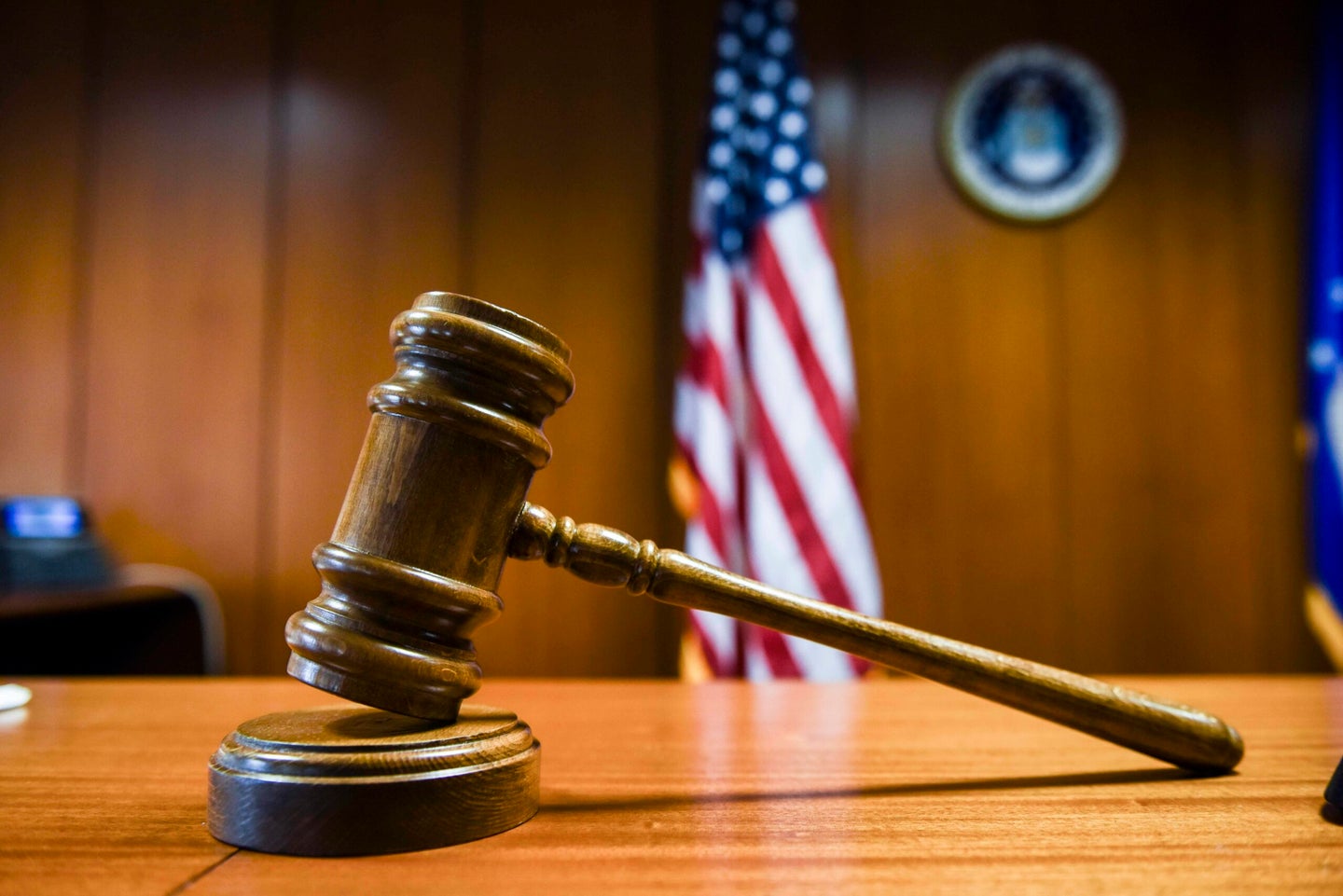 A Fort Bliss soldier’s court-martial begins on Monday for a laundry list of offenses, including two counts of murder and eight counts of assault.

The soldier was arraigned before a military judge in June 2020. Former division commander Brig. Gen. Matthew L. Eichburg personally ordered the referral of charges against Morales-Sanchez to a general court-martial in May 2020, a Fort Bliss official said.

Fort Bliss and the 1st Armored Division “remain committed to maintaining the integrity and impartiality of the military justice system,” Payne said. “As a reminder to the Fort Bliss community, charges are merely accusations and PFC Morales-Sanchez, like all Americans, is presumed innocent until proven guilty.”

Need to reach the reporter of this story? Email haley@taskandpurpose.com.