Man Who Scammed VA Out Of $35 Million Goes To Court

A Harrisburg, Pennsylvania man was charged on April 21 for defrauding the Post-9/11 GI Bill in a $35 million scam.... 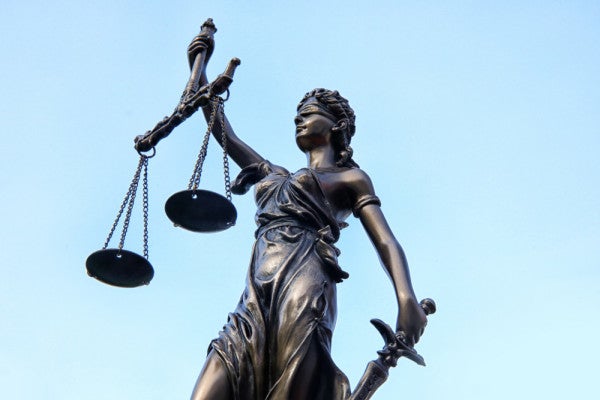 A Harrisburg, Pennsylvania man was charged on April 21 for defrauding the Post-9/11 GI Bill in a $35 million scam.

David Alvey, 49, reportedly tricked veterans using the Post-9/11 GI Bill into thinking they had enrolled in accredited classes at New Jersey’s Caldwell University, when they instead were taking unapproved online courses.

Alvey was charged with one count of conspiracy to commit wire fraud, which carries a maximum penalty of 20 years in prison and a $250,000 fine, or twice the gross gain or loss from the offense, the U.S. Department of Justice reported in a press release.

According to U.S. Attorney Paul J. Fishman, “Alvey and others allegedly sought to pillage those well-earned benefits as part of a complex $35 million scam that targeted veterans and enrolled them in unapproved online courses without their knowledge.”

The criminal complaint reads, “From November 2009 through August 2013, Alvey and others engaged in a conspiracy to defraud the United States by obtaining tuition assistance and other education-related benefits under the Post 9/11 Education Assistance Act, more commonly known as the Post 9/11 GI Bill.”

Alvey set up a company called ED4MIL, a for-profit firm that marketed and sold educational materials to members of the military, through which Alvey was able to pitch the idea to Caldwell University in 2007 as a money-making scheme. The university employees have since been named as conspirators.

Alvey and ED4MIL employees pretended to enroll the veterans at Caldwell while actually enrolling them in unapproved online correspondence courses. According to the criminal complaint, a handful of veterans enrolled in the online courses found the link to a correspondence school, and then reported it to the VA.

According to the criminal complaint filed by Jenny Walenta, a special agent for the Department of Veterans Affairs Office of Inspector General, the university charged between approximately $5,000 and $26,000 per course — between 10 and 30 times the prices of the online classes that were actually being taken.