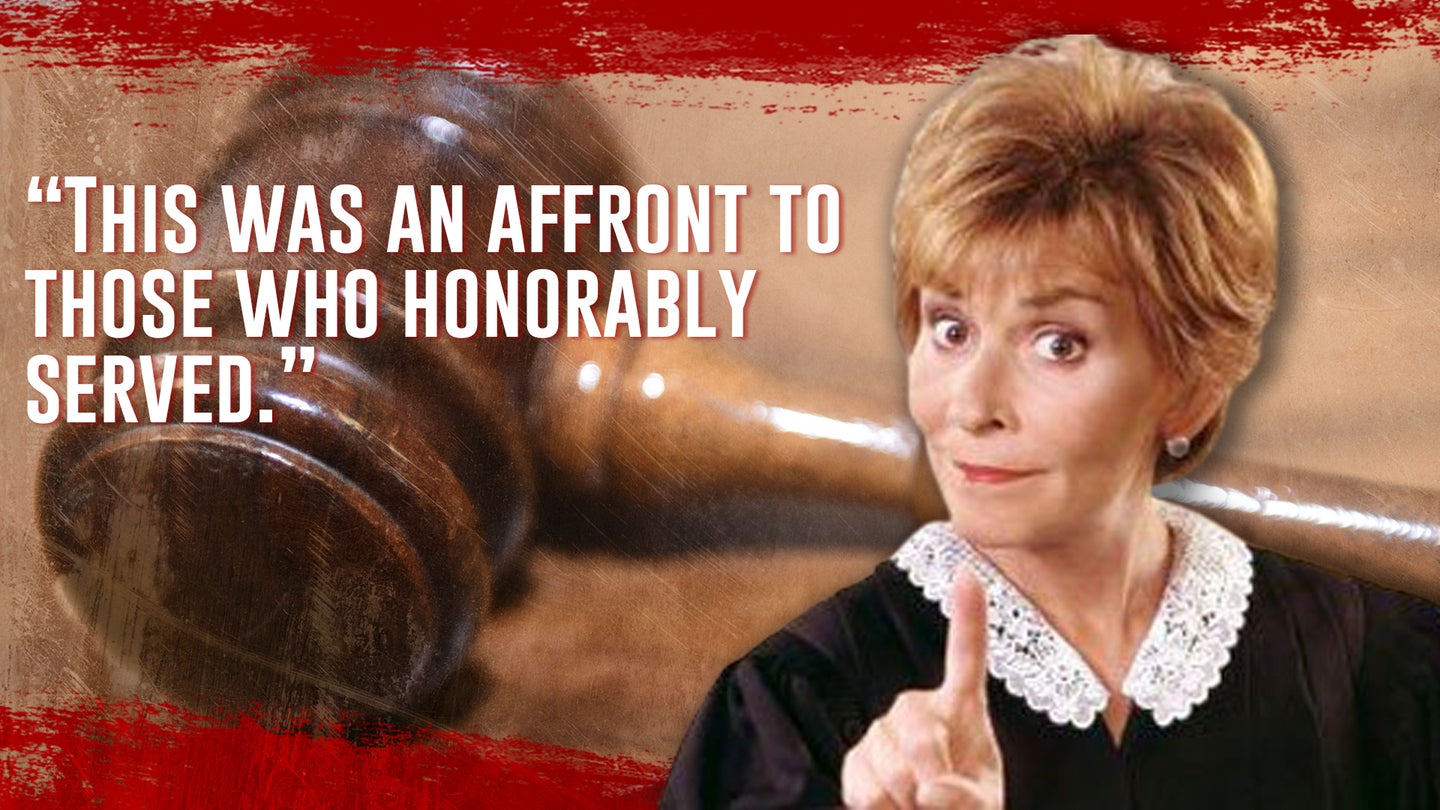 Like quite a few businesses in the Washington, D.C. area, Federal Government Experts had a relatively simple and straightforward model: Provide various services to the U.S. government, for a nominal fee, of course. However, in the case of the Arlington, Virginia-based company, it appears that they did not, in fact, keep up their end of the bargain.

Instead, some of the business’ dealings with the government were an attempt to unlawfully enrich its owner and president, Robert S. Stewart Jr., 35, who recently pleaded guilty to fraudulently obtaining multimillion-dollar government contracts and novel coronavirus (COVID-19) emergency relief loans, according to a Department of Justice press release.

Stewart admitted to lying to the Federal Emergency Management Agency and the Department of Veterans Affairs so that his business could get its hands on lucrative contracts to provide COVID-19 personal protective equipment (PPE). But Stewart also ripped off the VA a second time by claiming to be entitled to veterans benefits stemming from his service in the U.S. Marine Corps — which is truly bizarre since Stewart served in the Air Force, and not the Marines.

The federal Paycheck Protection Program and the Economic Injury Disaster Loan Program were also among the government programs that were taken for a ride by Stewart.

“Stewart’s fraudulent conduct during a critical time in our Nation’s fight against COVID-19 undermined the government’s ability to provide much needed PPE to the community, including to the front-line health care workers serving our military veterans,” Raj Parekh, Acting U.S. Attorney for the Eastern District of Virginia said in the statement. “In addition, by fraudulently obtaining government-backed loans intended to be lifelines to keep businesses afloat, Stewart unlawfully took and misused resources devoted to help struggling Americans.”

Here’s how the graft worked, according to the Department of Justice statement: Stewart misled officials with FEMA and VA into believing he was in possession of large quantities of PPE, including N95 masks. Based on those false claims, the VA and FEMA awarded his company, Federal Government Experts, contracts valued at $35,000,000 and $3,510,000, respectively. In the VA’s case, those masks were meant to go to its Veterans Health Administration facilities and into the hands of healthcare workers tasked with caring for some 9 million enrolled veterans. But the masks never showed.

Although the company failed to supply the promised PPE to both FEMA or the VA, the government didn’t actually end up forking over any cash since the contract called for payment upon delivery, reads the Department of Justice press release.

Additionally, Stewart applied for a number of loans on behalf of Federal Government Experts through the federal Paycheck Protection Program and the Economic Injury Disaster Loan Program, which were designed to provide emergency financial assistance to the millions suffering from the economic fallout of the COVID-19 pandemic. According to the Department of Justice release and court documents, the loan applications submitted by Stewart falsely overstated the number of employees and the amount of payroll, factors that played a significant role in determining loan eligibility, and the sum total of the loan.

Court documents show that Stewart misled lenders into believing his company, Federal Government Experts, had 37 employees when it in fact had only 9, and that it had a monthly payroll of $322,000, far below its actual payroll of $13,907. For any math whizzes in the audience, that comes out to roughly $1,545 a month for each of Stewart’s employees.

Stewart’s foray into white-collar crime was the subject of a ProPublica investigation back in May, during which one of their reporters tagged along with the CEO — who ProPublica identified as a former Air Force officer — on a deal that was meant to land his company a boatload of N95 masks, but was ultimately doomed before it even got off the ground. (The U.S. Air Force did not immediately respond to requests for comment on Stewart’s Air Force service record, and the Department of Justice press release and accompanying court documents offer little insight into his service.)

On top of that, Stewart used some of the money from those loans for personal expenses — roughly $261,500 — rather than to pay employees or cover the costs of approved business expenses.

In an altogether different scam, Stewart submitted an application for benefits to the VA. On the application, he claimed to have been honorably discharged from the Marine Corps as a corporal with, quite frankly, a very bizarre list of accolades, including the Rifle Expert Badge, Pistol Expert Badge, a Meritorious Mast, National Defense Service Medal, Sea Service Deployment Ribbon, Southwest Asia Service Medal, Certificate of Appreciation, and the Kuwaiti Liberation Medal.

Based on that fraudulent application, court documents show that Stewart took home roughly $73,722 in medical and education benefits from the VA that he wasn’t entitled to between September 2013 and October 2020.

“By falsely claiming to have served in the U.S. Marine Corps to unlawfully increase his veteran’s benefits, Stewart stole money dedicated to providing resources and services to American military veterans and their families. This was an affront to those who honorably served,” Raj Parekh, acting U.S. Attorney, said in the statement.

After pleading guilty to making false statements, wire fraud, and theft of government funds, Stewart is scheduled to be sentenced on June 16, 2021, and faces a maximum penalty of 35 years in prison.

In hindsight, maybe instead of trying to tack on some additional service credentials, Stewart should’ve taken a look at the Air Force’s core values: Integrity first, service before self, and excellence in all we do. Or, since he was playing at being a Marine, he could’ve at least memorized what one of the “I’s” in JJ DID TIE BUCKLE stands for. (Integrity. It stands for integrity.)

Feature image: This Task & Purpose photo illustration includes a quote from acting U.S. Attorney Raj Parekh, along with a promotional image from the television show Judge Judy and a U.S. Air Force photo of a gavel by Airman 1st Class Joseph Barron.