A guy who not once but twice claimed to have served in combat in order to claim VA benefits will... 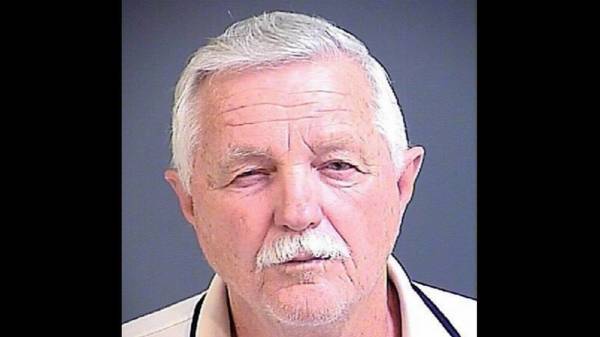 A guy who not once but twice claimed to have served in combat in order to claim VA benefits will now be telling his fake war stories in federal prison.

Keith R. Hudson, 71, was sentenced to six months in jail and six months of home confinement after falsely claiming to be a Vietnam veteran and receiving nearly $200,000 in benefits from the Department of Veterans Affairs.

According to a news release from the Justice Department, Hudson never served in the military, yet he was able to get VA bennies by saying he received two Purple Hearts and a Bronze Star for service in Vietnam.

In 2005, Hudson was prosecuted in Connecticut for bilking the VA after claiming to be a vet, but was placed in pretrial diversion. He moved to South Carolina and in 2012, used the same falsified DD-214 discharge document he used before, which claimed he was a Navy medic who was wounded sometime between 1967 and 1971.

Hudson did a particularly bad job in making up service details on his supposed Navy DD-214. According to a June DOJ release, he said his rank was Hospitalman at the pay grade of E-4 (the actual pay grade is E-3); he gave himself a Combat Medic Badge (an Army award); and the form said he received the “Fleet Marine Force Medal with Marine Device,” which is not even a thing.

“This is an egregious crime,” U.S. Attorney Sherri Lydon said in a statement.

“This Defendant trampled on the memory of those who have bravely served our country and suffered harm protecting us. Hudson not only stole from the taxpayers by taking benefits he did not earn, he also stole directly from veterans who served our nation and protected our freedom.”