He lied about military service to get a lighter sentence for stealing guns. It backfired completely

Though the lie was intended to earn the 36-year-old convicted felon a lighter sentence, it actually had the opposite effect. 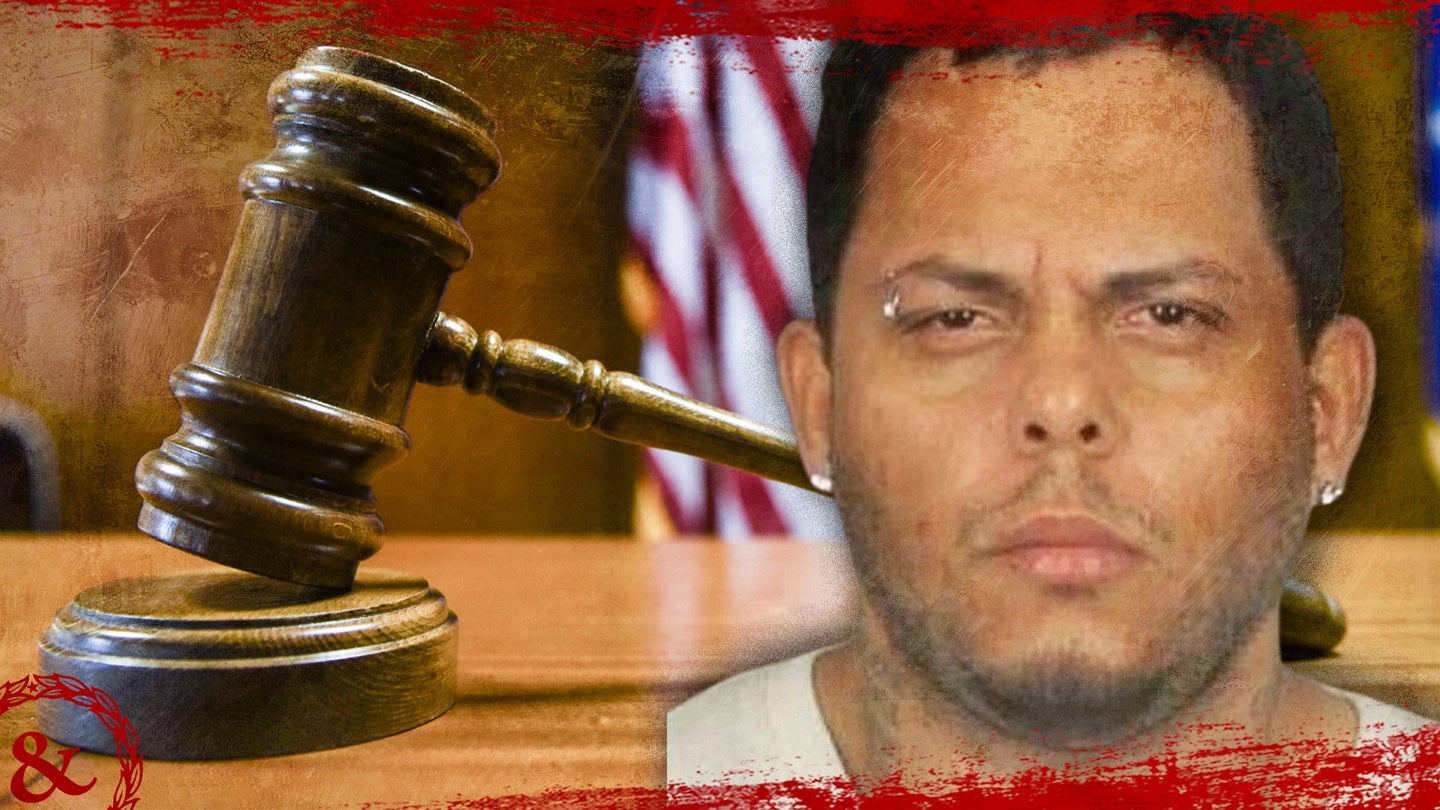 Pro tip: After pleading guilty to a crime, don’t add insult to injury by lying about serving in the military and being wounded in combat in the hopes of getting a lighter sentence.

That’s a bit of advice Marcos D. Guzman might have benefited from.

After pleading guilty to his role in the 2018 theft of approximately 87 firearms from a gun store in Monroe County, New York, Guzman claimed he was a combat-wounded veteran “in order to try to get a lower sentence on his pending firearms offenses,” according to an Oct. 7 Justice Department statement.

To be clear: Guzman never served in the National Guard. Though the lie was intended to earn the 36-year-old convicted felon a lighter sentence, it actually had the opposite effect.

Guzman was sentenced to 20 years in prison for the theft of firearms from a “Federal Firearms Licensee, possession of firearms by a convicted felon, and fraudulent representations about the receipt of military medals,” reads the statement.

Additionally, Guzman was ordered to pay $41,500 to the former owner of Chinappi’s Firearms & Supplies, the business in Spencerport, New York where the firearms were stolen, according to a local ABC news affiliate.

Meanwhile, Guzman’s co-conspirators, Dakota Sarfaty and Luis D. Marcano-Agosto were previously convicted for their roles in the burglary. While Marcano-Agosto has not yet been sentenced, Sarfaty was sentenced to 175 months in prison — which is roughly 14-and-a-half years, and a significantly shorter sentence than Guzman.

“For a convicted armed felon and thief to attempt to receive leniency for his criminal acts by fraudulently cloaking himself in an honor reserved for our bravest of military heroes is the antithesis of honor and conduct which is deserving of special recognition — in the form of its very own criminal conviction,” James P. Kennedy, Jr., the U.S. Attorney for the Western District of New York, said in July.

“Guzman is the opposite of a hero,” Kennedy said in the Oct. 7 press release. “The heartless crimes that he and his co-conspirators committed continue to bring harm and wreak havoc in our community as the guns that they stole and sold on our streets almost inevitably end up in the hands of those who acquire them for criminal purposes. The crimes they committed are acts of treason against the safety and well-being of our community.”

Guzman isn’t the first, and probably won’t be the last person to tell tall tales about non-existent military service, though Guzman’s case is somewhat unique because instances of stolen valor are rarely prosecuted unless the defendant stood to gain some tangible benefit from their phony service or claims of unearned awards.

But it has happened.

Take William Horvath, who escaped from prison and was apprehended with a firearm in his possession, and then, in the hopes of leniency, claimed to be a combat-wounded Marine Corps veteran. The ruse worked, for a time, and instead of going back to prison, he received four years probation. After the lie was uncovered, the judge — a veteran himself — ordered that Horvath stand in front of the courthouse for 50 hours wearing a sign that read “I am a liar. I am not a Marine,” on the front, and “I have never served my country. I have dishonored veterans of all wars,” on the back. However, that creative punishment was later appealed.

And in 2011, a judge ordered William Hillar to pay back the more than $171,000 he’d scammed from security companies for classes he taught, after pretending to be a Special Forces veteran and the basis for Liam Neeson’s character in Taken. He was also sentenced to 21 months in prison and three years of supervised release, followed by 500 hours of community service at a veterans’ cemetery.

In retrospect, Guzman may have gotten off light.