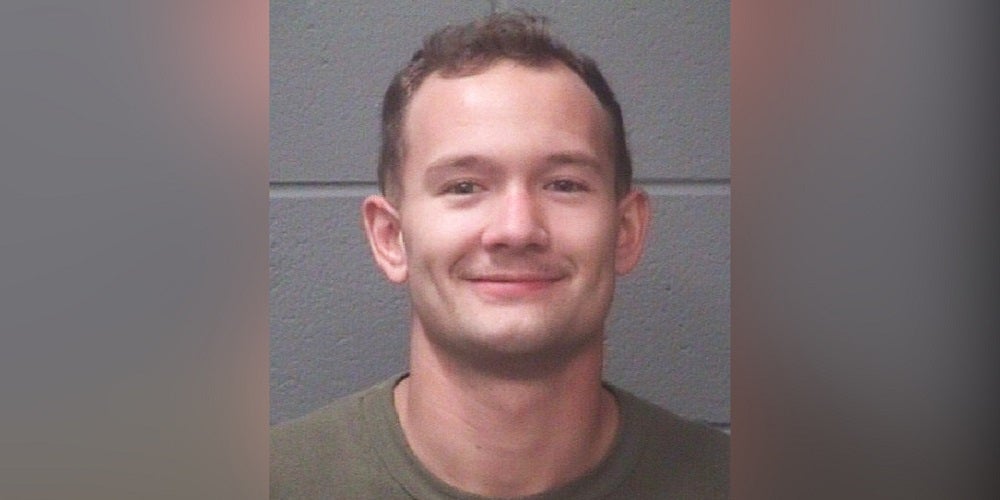 A Marine apprehended on Friday after allegedly fleeing from Camp Lejeune, North Carolina, has been charged with robbery in a civilian court, said Courtney Last, of the New Hanover County District Attorney’s Office.

The District attorney’s office declined to provide any more information about the case, Last said. Miller is currently a field artillery cannoneer assigned to the 2nd Battalion, 10th Marine Regiment, according to the 2nd Marine Division.

Miller’s next appearance in court has been scheduled for Oct. 21, she said. He is currently being held in jail on a $100,000 bond.

Miller was apprehended about 8 p.m. on Sept. 25 by the Naval Criminal Investigative Service along with the Richlands Police Department and Onslow County Sheriff’s Office, according to the 2nd Marine Division.