He is accused of killing four people, including a 3-month-old baby. 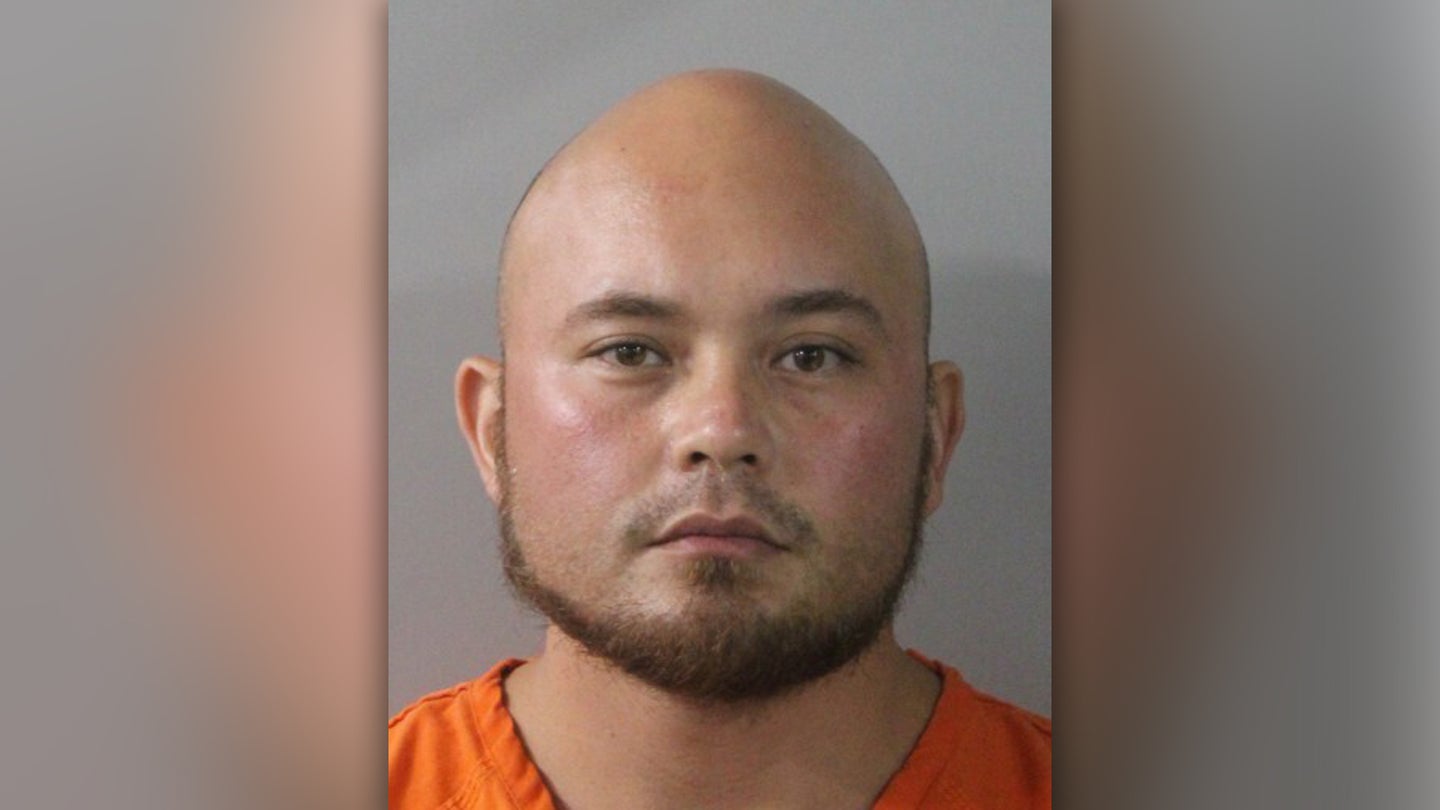 A Marine veteran is accused of killing four people in Florida, including a 3-month-old baby, and then telling police that God told him to do it, a police report says.

Bryan James Riley, 33 was arrested on Sunday following a violent shootout with police, during which he reportedly wore body armor and tried to lure officers into a kill zone inside one of the victim’s homes in Lakeland, Florida, according to the Associated Press.

During a press conference on Sunday afternoon, the Polk County sheriff, Grady Judd, emphasized that there appeared to be no connection between the victims and Riley.

“At this point in the investigation we find zero connection between our shooter — our murderer — and our victims,” Judd said at a press conference Sunday afternoon.

Riley served in the Marine Corps from January 2007 until March 2011, leaving the Corps as a corporal, according to his service record. His military occupational specialty was 3531 Motor Vehicle Operator and his military awards include the Combat Action Ribbon, Afghanistan Campaign Medal, and Iraq Campaign Medal.

He qualified as a sharpshooter on the rifle range and his last duty assignment was with headquarters 2nd Marine Division at Camp Lejeune, North Carolina, his service record.

Investigators said they believe that Riley went into two homes on shared property, according to his arrest affidavit. He is accused of killing three people in the first home and then killing a woman hiding in her closet in the second home.

Sheriff’s deputies encountered Riley on Sunday while responding to a report of an active shooter, the affidavit says. They saw Riley go into a home and then heard gunshots and then a female voice scream.

When deputies entered the home, Riley allegedly began shooting at them, the affidavit says. After both sides exchanged gunfire, Riley surrendered and deputies determined that he had a gunshot wound. While Riley was being taken to the hospital, he allegedly tried to grab a police officer’s weapon.

Investigators believe that Riley went into two homes and killed four people including the 3-month-old baby boy, the affidavit says.  An 11-year-old girl who was wounded in the shooting told police that Riley came into her home and said he was looking for “Amber” and then shot everyone inside, including their pet dog.

The investigators also determined that Riley had gone to the same place on Saturday and told witnesses that  “he was sent to the incident location by God because a girl named ‘Amber’ was going to commit suicide,” the affidavit says.

Riley’s fiancé told police that he had been acting strangely over the past week, claiming he could speak with God, who had told him to stop a girl named Amber from dying by suicide.

When his fiancé said that God was not talking to him, Riley became upset and locked himself in a room, she told investigations. When she woke up the next morning he was gone. The GPS coordinate on Riley’s cell phone showed he was at the scene of the shooting.

After being advised of his rights to remain silent and have an attorney present at his questioning, Riley allegedly told investigators that he had shot people because “voices and ‘God’ told him to do it,” the affidavit says.

He also allegedly admitted to shooting one woman who was hiding in a closet and to later trying to grab a police officer’s weapon, the affidavit says.

“The suspect denied knowing the victims and when asked for a motive for shooting the infant the suspect replied, ‘… because I’m a sick guy. I want to confess to all of it and be sent to jail,’” the affidavit says.