He allegedly had an AR-15 in his car. 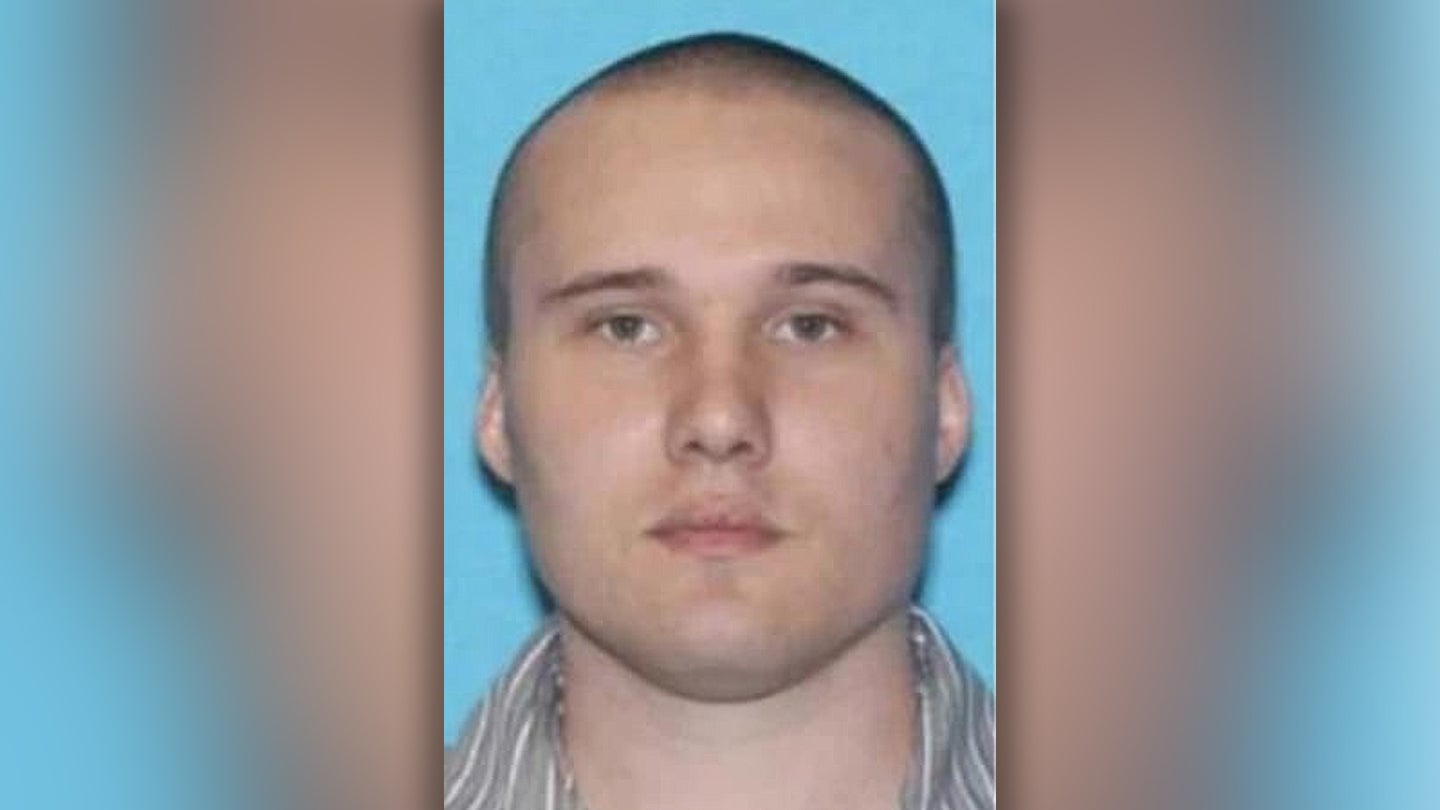 A man who reportedly had an AR-15 assault rifle in his car when he was arrested near Vice President Kamala Harris’ official residence is an Army veteran, the service confirmed on Thursday.

Paul Michael Murray served as an unmanned aerial vehicle operator from March 2010 to April 2014, leaving the service as a specialist, an Army spokesperson said.

Murray did not deploy while he served in the Army and his awards include the Army Good Conduct Medal, National Defense Service Medal, Global War on Terrorism Service Medal, Non-commissioned Officer Professional Development Ribbon, Army Service Ribbon and Aviation Badge, the spokesperson said.

On Wednesday, Murray was reportedly arrested near the Naval Observatory in Washington, D.C., according to CBS News. Neither Vice President Harris nor her husband currently live at the observatory, which is undergoing renovations.

He allegedly had an AR-15 along with 113 rounds of unregistered ammunition and five 30-round magazines in his vehicle, which was parked a block away from the observatory, according to CBS News, which cited a police report.

On March 10, police in Texas issued a bulletin about Murray, who is reportedly from San Antonio, warning that he had told authorities he was medically discharged from the Army for schizophrenia and that he owned an AR-15.

Army officials would not confirm the status of Murray’s discharge, citing privacy concerns.

He also told police earlier this month that he had stopped taking his medications due to the side effects and he might hurt someone “if it was justified.”

“Subject has been experiencing delusions of people, mainly from the military and government being after him and want to kill him,” police warned. “He recently purchased an AR-15 and may have it in his possession. Mother received a text from home this morning stating he was in Washington DC and was going to take care of his problem.”