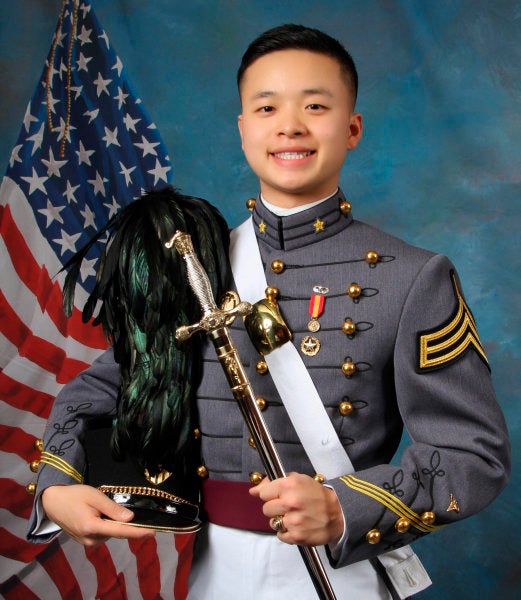 After the death of their 21-year-old son, the parents of West Point cadet Peter Zhu were permitted to retrieve his sperm in hopes that “a small piece of Peter…might live on,” the Army Times reports.

SEE NEXT: A Fallen Cadet Lived His Ideals To The End. What About The Rest Of Us?