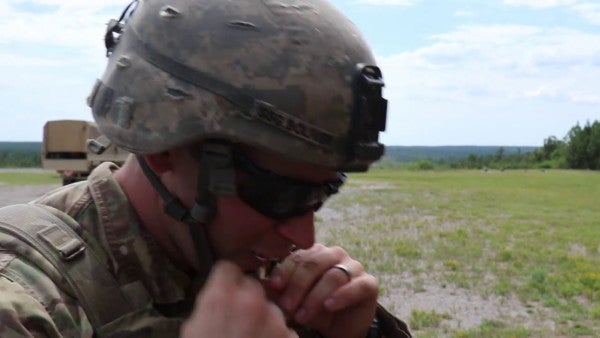 The Army intends to drop some major cash to bolster its arsenal of 84mm Carl Gustaf recoilless rifles over the next three years, according to a new contract.

SEE ALSO: The Carl Gustaf Is Getting Yet Another Lethal New Upgrade