He is charged with murder, kidnapping, and burglary. 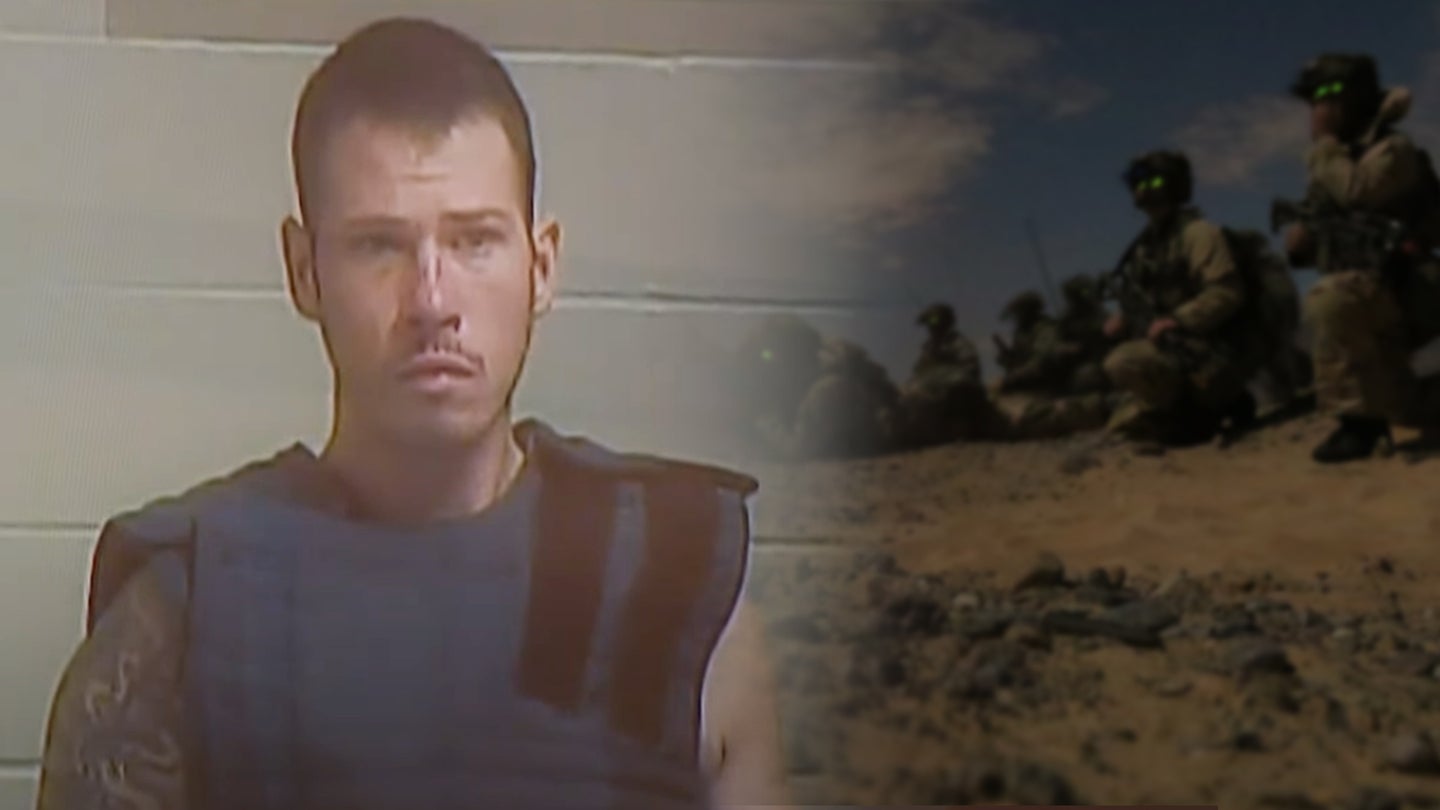 The soldier accused of killing a security guard during a horrific attack this month in Tacoma, Washington, had been an Army Ranger for nearly a year and recently returned from Afghanistan, according to U.S. Army Special Operations Command.

Spc. Patrick Byrne has been charged with two counts of murder, two counts of kidnapping, and one count of burglary and is currently being held at the Pierce County jail in lieu of $2 million bond, public records show. He is currently assigned to the 2nd Battalion, 75th Ranger Regiment at Joint Base Lewis-McChord, Washington, said USASOC spokeswoman Bonita Riddley.

Byrne enlisted in the Army in March 2019 as an 11B infantry soldier and went on to complete Ranger training in July 2020, Riddley said. He deployed to Afghanistan from June 1 to July 6 along with elements of his battalion for a short rotation.

On July 18, police in Tacoma found the body of a female security guard who had been beaten so severely that she was unrecognizable, according to a declaration for determination of probable cause filed in Pierce County Superior Court. While the security guard is not named in court documents, she has been identified in media reports as 42-year-old Denise Smith.

Her sister Tina told local NBC affiliate KING-TV she was “devastated and upset” over what happened to her sister, whom she described as  a sweet and kind person who kept to herself.

Investigators discovered that Byrne had been taken to the hospital after someone called 911 earlier that morning to report that he was covered with blood and screaming for help while outside the building, the court document said. Byrne, who had blood on him, allegedly told witnesses that he had been stabbed but did not have any stab wounds.

At the hospital, it was determined that Byrne was possibly bleeding from the brain from a severe head injury and potentially drunk, the court document says.

Detectives also viewed surveillance video from the building that purportedly showed Byrne attacking Smith, who stood just 5 feet tall, compared to Byrne, who is a foot taller, according to the court document.

The detectives’ horror comes across in the probable cause declaration, which describes how the video allegedly shows Byrne attacking Smith for about 10 minutes, during which he allegedly “dragged her around like a rag doll,” stabbed her in the face with a set of keys, and then strangled her.

Smith fought back and tried to get away several times, but Byrne allegedly would not let her escape, the court document says.

Investigators believe that Byrne then jumped or fell 14 feet onto a concrete floor, and that could explain how he suffered a head injury, the court document says.

Police detectives also learned that before the attack Byrne had allegedly been drinking with friends, during which he got into a fight, was punched in the head, and ran in the general direction of the building where the security guard was found dead, the court document says.

Byrne told police he has no recollection of the attack and the last thing he remembers was being at a bar before he blacked out, the court document says. He also said that when he woke up, he realized he was in the hospital.

“The actions described in reports are absolutely appalling,” Lt. Gen. Francis Beaudette, USASOC commander, said in a statement. “The Tacoma Police Department has the full cooperation of the United States Army Special Operations Command. Our deepest condolences to the families affected by this tragedy.”