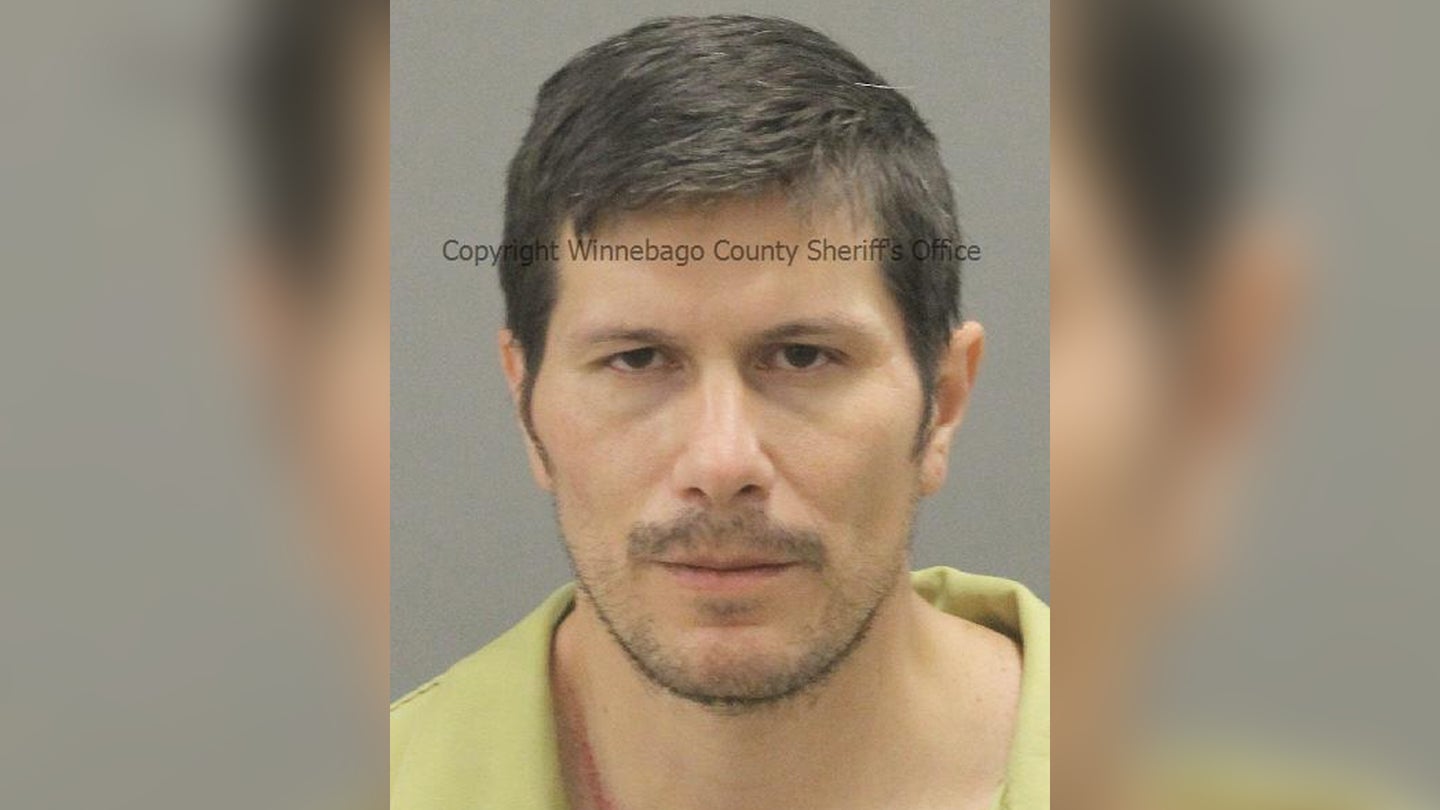 The Army confirmed on Sunday that Webb, who was on leave on Saturday, is a special forces assistant operations and intelligence sergeant assigned to 3rd Battalion, 7th Special Forces Group (Airborne) at Camp Bull Simons, Eglin Air Force Base, Florida. He previously served as a Special Forces Engineer Sergeant, and Parachute Rigger.

Col. John W. Sannes, commander of 7th Special Forces Group (Airborne), said in a statement on Sunday that they are “shocked and saddened to learn about this tragic event and our thoughts and prayers are with the families of those killed and wounded.”

Webb allegedly killed three men who were 73, 65, and 69 years old. He is also accused of shooting and injuring a 62-year-old man who is in critical condition, a 16-year-old girl, and a 14-year-old boy who “was shot in the face,” according to the Rockford Register Star.

Webb was “taken into custody within several minutes of officers arriving on the scene” and is being held without bond, according to the Rockford Register Star.

Rockford Police Chief Dan O’Shea said at a news conference that they believe the shooting was “a completely random act” and that Webb had “no prior meeting or any kind of relationship” with the victims.

While the bowling alley was closed because of novel coronavirus (COVID-19) restrictions, a bar upstairs was open.

According to the Associated Press, up to 25 people were at the complex at the time of the shooting but “most escaped or hid.” The two teenagers who were injured were picking up food at the bowling alley’s carryout section.

“The alleged actions of Sgt. 1st Class Duke Webb are abhorrent and are absolutely not representative of the Special Forces Regiment,” Maj. Gen. John Brennan, commander of the 1st Special Forces Command (Airborne) said in a statement on Sunday night. “The vast majority of men and women Green Berets live up to their storied reputation and earn their beret every day.

“The actions described in reports are shocking and are completely out of character with Webb’s twelve years of honorable service … Our heavy hearts and prayers are with the families affected.”

Update: This post was updated on Dec. 28 to include more information about Sgt. 1st Class Duke Webb’s service history.