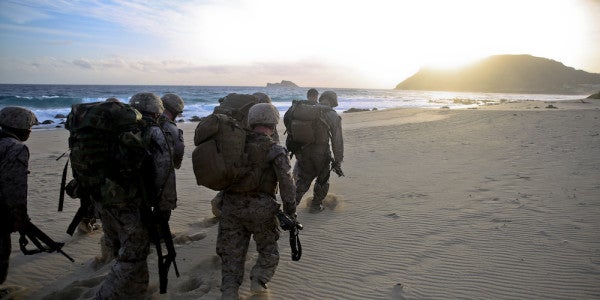 Evelin Iturbide was charged with second-degree murder in the death of 24-year-old Sgt. Juan Iturbide. Her bail was set at $750,000.

Police said the incident occurred at 11:17 p.m. Sunday. The woman was arrested at 12:15 a.m. Monday on Ala Kapuna Street on suspicion of second-degree murder.

Iturbide died at Kaiser Medical Center of a stab wound, the Marine Corps said in a press release. He was stationed at Marine Corps Base Hawaii.

“We mourn the loss of Sgt. Iturbide,” said Col. Raul Lianez, MCBH commanding officer. “The sympathy and respect offered by the local community is appreciated by the Marines and families of MCBH.”