Man Charged With Impersonating A Marine And Collecting $130,000 From The VA

In Cincinnati, Ohio, a man was recently charged with theft of government money after claiming to be a Marine Corps... 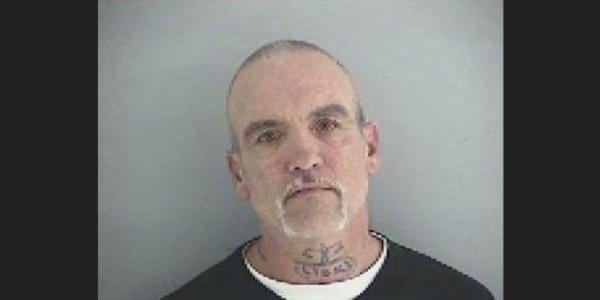 In Cincinnati, Ohio, a man was recently charged with theft of government money after claiming to be a Marine Corps veteran so he could unjustly receive $130,000 in medical and housing benefits from the Department of Veteran Affairs.

According to court records, 43-year-old Shawn Oliger was arrested after an investigation revealed his claims of military service were falsified, reports WCPO 9 in Cincinnati, which first broke the story.

Oliger was charged with stealing public money, which for many post-9/11 military veterans may come as a surprise since stolen valor seems at first glance to be a more apt description of the crime, but it’s not.

Stolen valor refers to falsely claiming military service or embellishing one’s military career with the intention of obtaining money, property, or some other tangible benefit. It applies specifically to individuals who claim to be recipients of medals or awards, like the Medal of Honor, a distinguished-service cross, Silver Star, Purple Heart or similar commendations, as a means to benefit financially.

Additionally a charge of stolen valor carries with it a fine, imprisonment of not more than one year, or both. Whereas in the case of the charge against Oliger, stealing public money carries a sentence of up to 10 years in prison, a $250,000 fine, or both.

Related: 10 Brutal Punishments That Used To Be Legal In The Military »

According to WCPO 9, in April 2015 Oliger filed a claim with the VA saying he served in the Marines from 1990 to 1993. However, during that period of time he was actually incarcerated in the state of Arizona, a later investigation revealed. When the VA was unable to verify his military service they sent him several documents requesting proof, and when none of these were returned by Oliger, the claim was closed but his unverified service remained recorded in the database.

So, in November of that year when Oliger filed a second claim with the Cincinnati VA it was passed based on his previously recorded data and untrue record of service. Oliger subsequently received a VA identification card, $124,335 in health care benefits — which included time spent in the hospital — and $5,786 in housing assistance, reports WCPO 9.

Oliger later admitted to investigators that knew what he was doing was wrong, but did it anyway because he needed medical care which he received through the Cincinnati VA medical center.