"It's a situation that occurs often where people take the wrong exit towards one of our control points." 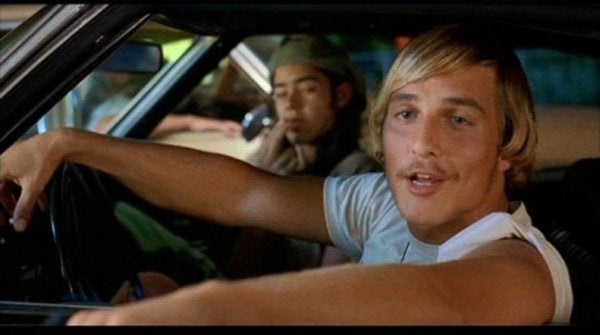 Murphy's law was out in force on Tuesday night, when three civilians triggered a lockdown at Joint Base Pearl Harbor-Hickam after base security found what looked like explosive ordnance in the backseat of their car which, incidentally, also reeked of weed.

An Explosive Ordnance Disposal team was called to the scene as the civilians were taken into custody, and base traffic was shut down for several hours, base officials said in a statement. But it turns out the ordnance was just a mortar training round, with no explosive material inside, Chuck Anthony, a spokesman for JBPHH, told Task & Purpose.

The civilians were released after being questioned by the Naval Criminal Investigative Service, and normal traffic resumed through all gates by 4 a.m., Anthony said, less than six hours after the incident began.

Anthony could not say how the mortar training round ended up in the car, but he pointed out that such rounds aren't normally found on Navy or Air Force bases like JBPHH.

“This is not the kind that normally either Navy or Air Force assets would use,” he said. “They're used typically by Army or Marine Corps infantry.”

Anthony also could not say whether the civilians were high when they rolled up to the base. However, the spokesman said civilians frequently end up at the base gates by accident.

“It's a situation that occurs often where people take the wrong exit towards one of our control points,” he said.

So for the kids at home reading this: if you happen to pick up a mortar training round after hotboxing with your friends, remember to use Google Maps.