Three crew members have been transported to Naval Hospital Okinawa for evaluation. 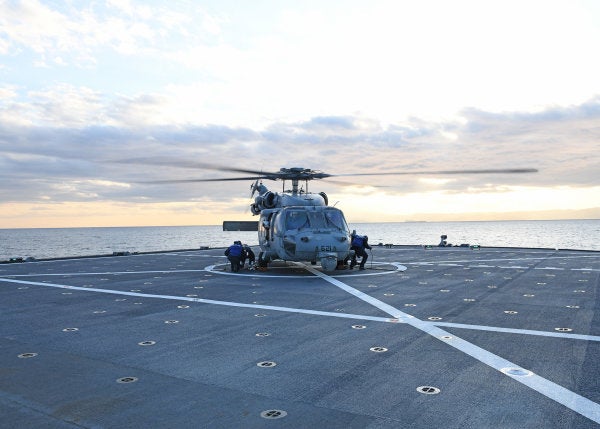