'Landing a helicopter on a ship is inherently more difficult than landing ashore.' 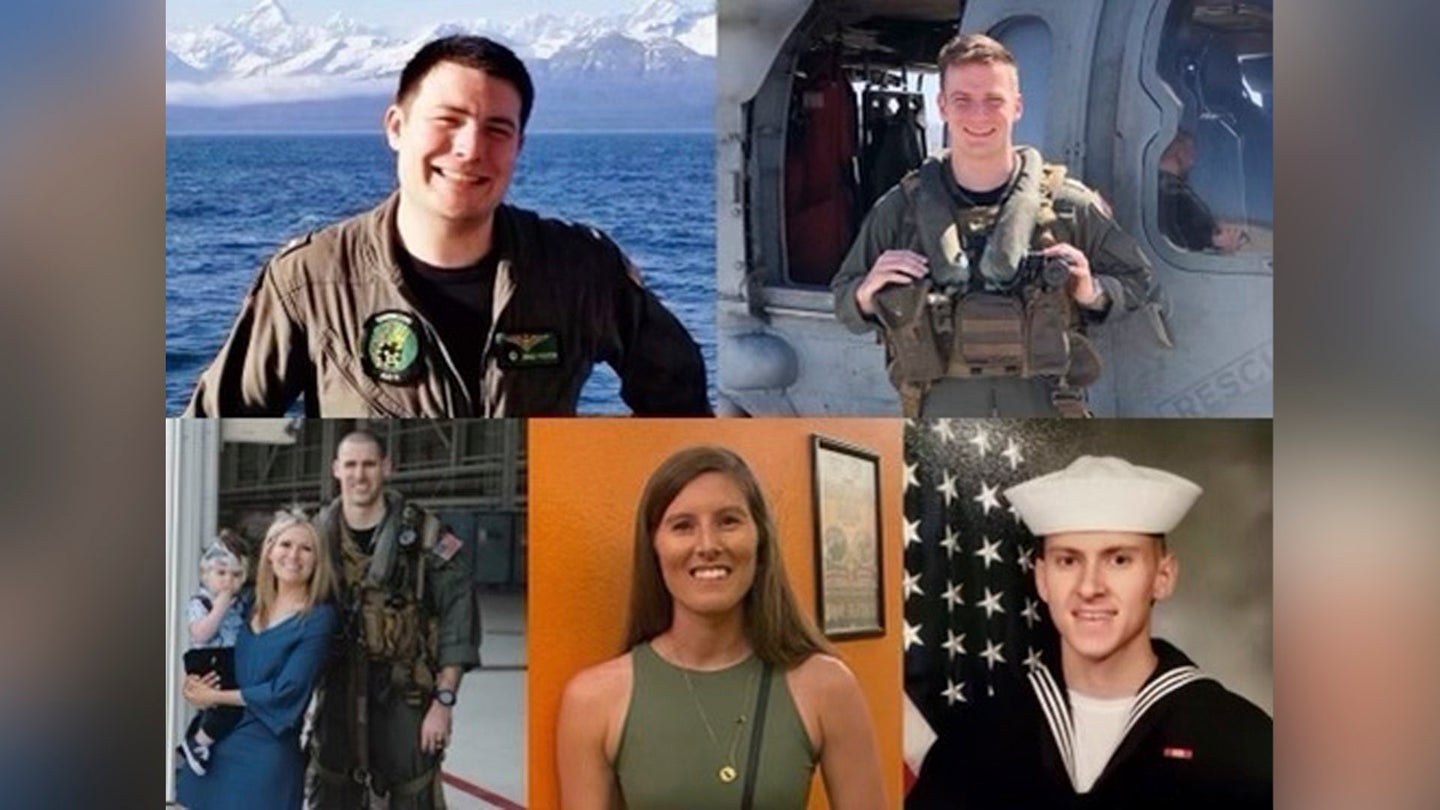 Just as the 13 brave souls who were killed in Kabul last month underscored the dangers faced by U.S. troops in harm’s way, the equally brave five sailors killed in a recent helicopter crash aboard the aircraft carrier USS Abraham Lincoln provide a stark reminder that seemingly routine military operations can turn just as deadly as combat.

On Aug. 31, an MH-60S Seahawk was landing on the Abraham Lincoln when the aircraft began vibrating from side to side, according to the Naval Safety Center. The helicopter’s main rotor struck the ship’s flight deck and the Seahawk fell overboard.

An investigation is underway to determine what caused the crash.

While much of the information in the circumstances surrounding the deadly incident have not been released publicly, there is nothing easy about a helicopter landing aboard a Navy ship.

“Landing a helicopter on a ship is inherently more difficult than landing ashore, because the ship is almost always moving through the water, and because wave action causes the ship to move in all three axes – horizontal, vertical, and lateral,” said retired Navy Cmdr. Chris Harmer, an experienced naval aviator who has written several articles on Navy helicopter operations for The War Zone.

“You can fly a perfect approach to a ship but once you get there, you have no way to know if it will be stable or pitching, rolling, and yawing,” Harmer continued. “This is usually less apparent on aircraft carriers but is still more difficult than going into a landing zone ashore.”

The sailors aboard the ship must also be on their A Game to get a bird safely on board. On Sept. 22, 2013, another MH-60S managed to safely touch down on the destroyer USS William P. Lawrence when a wave swept the aircraft overboard, killing Lt. Cmdr. Landon L. Jones, and Chief Warrant Officer 3 Jonathan S. Gibson. A subsequent investigation determined the destroyer had changed its course at top speed right after the helicopter had landed, causing large waves to slam onto the flight deck.

In the case of the Aug. 31 crash aboard the Abraham Lincoln, one of the main questions will be what caused the catastrophic vibrations that doomed the aircraft.

Such a scenario could have been caused by a mechanical malfunction on the MH-60S, or it could be the result of a phenomenon called “ground resonance,” which can be caused if the air pressure in a helicopter’s wheels is not set properly.

When ground resonance occurs, a helicopter becomes unbalanced when its skids or wheels touch the ground, according to a 2012 Federal Aviation Administration handbook for helicopter instructor pilots. The aircraft will begin to rock, normally from side to side, and the strength of the vibrations grow until the swaying becomes uncontrollable.

So far in this fiscal year, there have been 11 “Class A” flight mishaps – defined as an incident involving a loss of life or at least $2 million in damage – involving manned Navy aircraft, according to the Naval Safety Center’s most recent statistics. That compares with nine such accidents in fiscal 2020.

The Aug. 31 crash highlights the fact that many of the service members who have died in recent years were not killed while fighting the enemy. On July 30, 2020, a total of eight Marines and one sailor died when their amphibious assault vehicle sank during an exercise off San Clemente Island, California. It was the deadliest training accident involving such a vehicle in Marine Corps history.

Non-combat deaths are an unavoidable part of military life. Roughly 75% of the 18,751 active-duty service members who died while serving between 2006 and 2021 were killed during non-combat operations, mostly in the United States, according to a recent report from the Congressional Research Service.

The Army and Marine Corps alone reported 3,753 non-combat accidents resulting in the deaths of 123 service members between fiscal years 2010 and 2019, a recent Government Accountability Office report found. Many of those Marines and soldiers died in vehicle rollovers, and that prompted the family members of fallen troops to call for legislative action on the problem.

The Navy was also shaken in 2017 by two separate collisions involving the destroyers USS John S. McCain and USS Fitzgerald that killed 17 sailors, revealing how overworked the surface fleet really was.

Whatever caused the crash aboard the Abraham Lincoln, the five sailors who died will always be remembered for giving their last full measure of devotion – as will all the fallen, regardless of whether they died on or off the battlefield.