Staff Sgt. Percy Harris, 33, was charged with murdering his wife after police found her shot to death on Sunday 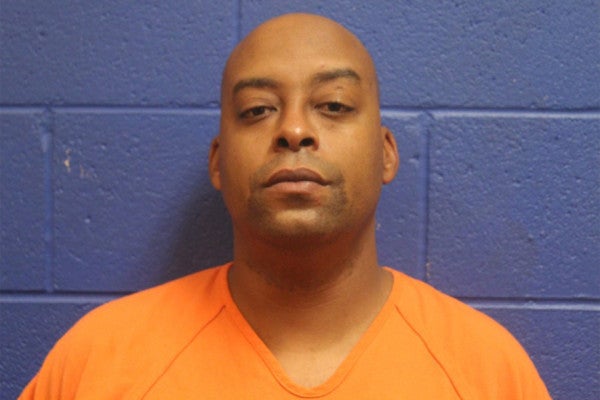 An Army staff sergeant with the Mississippi Army National Guard has been charged in his wife's murder, after police found her shot to death on Sunday night.