The couple previously filed for divorce in October. 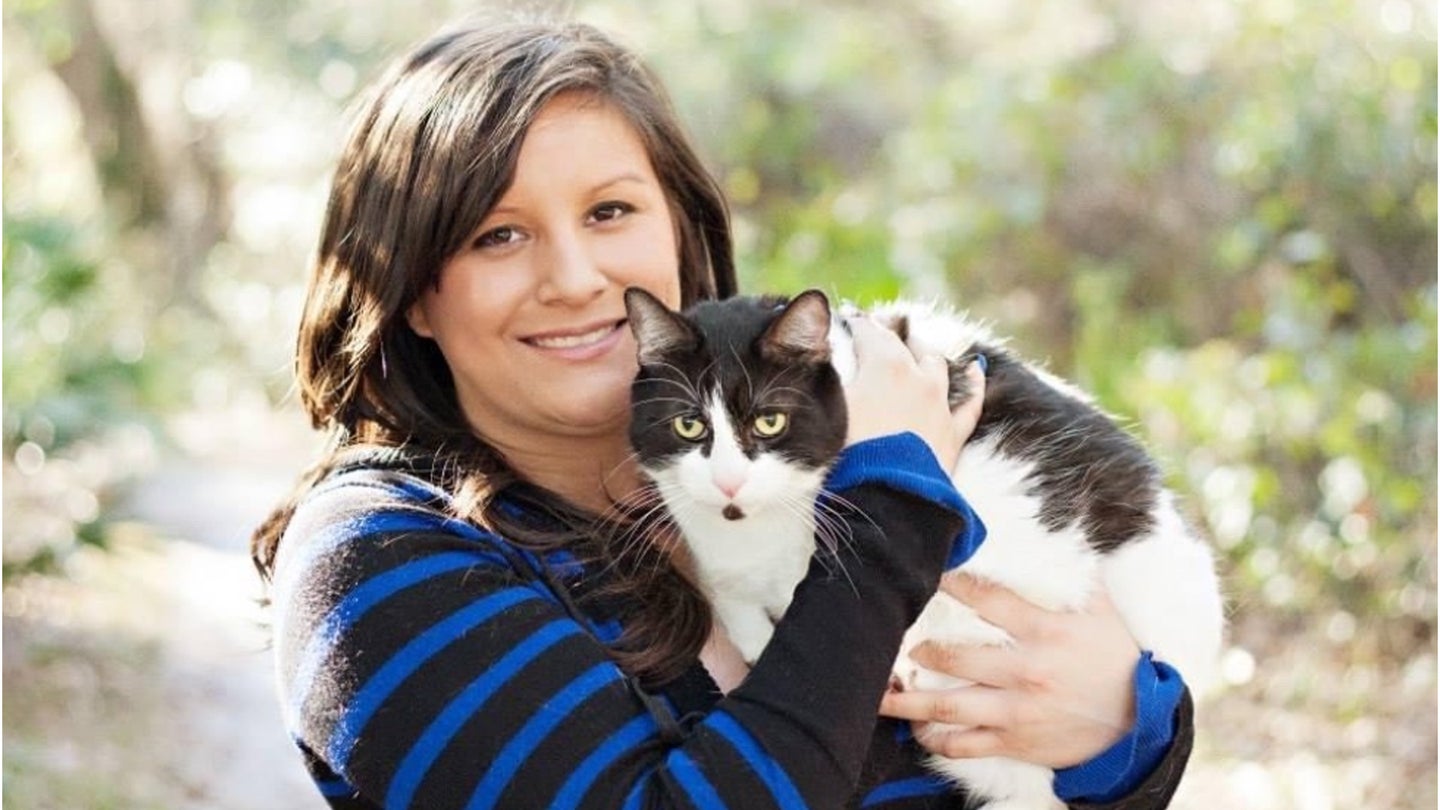 An Army intelligence analyst at Hawaii’s Schofield Barracks has reportedly been charged with murder after his wife was found dead last month.

Spc. Raul Hernandez Perez, 25, was charged for allegedly murdering his 25-year-old wife and Army veteran, Selena Roth, according to the Associated Press. The two had filed for divorce in October.

Roth’s body was “found in a trash receptacle” by military police on the morning of Jan. 13 after a family member requested a welfare check, Hawaii News Now reported. Hernandez Perez is an intelligence analyst assigned to the 500th Military Intelligence Brigade, according to the Honolulu Star-Advertiser.

Army Criminal Investigation Command and the 500th Military Intelligence Brigade have not yet responded to requests for comment.

Roth was a former signals intelligence analyst, according to Stars and Stripes; she was laid to rest in Florida on Feb. 1. A GoFundMe said she is “leaving behind a beautiful young daughter, who will never get the chance to know her mother.”

“This is a tragedy that should have never happened, it was senseless,” the GoFundMe page says. “Our job as her family and friends now, is to make sure that her daughter knows her and knows how kind her heart was, and how much her mother loved her!”

Sen. Mazie Hirono (D-Hawaii) mentioned Roth’s death during the senate confirmation hearing for Defense Secretary Lloyd Austin, saying reforms from the Pentagon addressing sexual assault and harassment, and violence against women, “are not nearly good enough and much more action is needed.”

“My heart goes out to Selena’s family,” Hirono said. “Violent acts against women within our military communities continue to occur at an alarming rate — and I am committed to making sure that these perpetrators are held accountable.”

Col. Theodore Travis, 500th Military Intelligence Brigade commander, said in a statement to the AP that the brigade is “heartbroken by Selena’s death,” and they have “extended our condolences to Selena’s family, friends and loved ones.”