42,000 Coast Guardsmen Are Getting Screwed On Pay Because Of The Government Shutdown

About 42,000 active-duty coast guardsmen are working without pay amid a federal government shutdown, and they won't receive their scheduled... 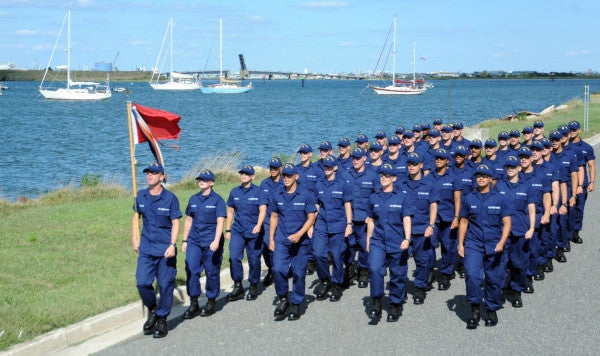 About 42,000 active-duty coast guardsmen are working without pay amid a federal government shutdown, and they won't receive their scheduled paycheck on Dec. 31 if Congress doesn't pass legislation by Friday.

Although the rest of the military is still getting paid during the shutdown, the Coast Guard is not, since its budget falls under the Department of Homeland Security.

“Unless legislation is passed by Friday, Dec. 28, our military workforce will not receive our regularly scheduled pay check for 31 Dec.,” Chief Warrant Officer Allyson Conroy said in a statement to NBC News.

Well, that legislation isn't happening, according to NBC News:

After gaveling in for 4 minutes Thursday, the Senate has adjourned until 10 a.m. ET Monday for a pro forma (no votes) session, meaning the partial government shutdown, now in its 6th day, will continue through the weekend. – @frankthorp

Although Congress doesn't seem like it's going to help, Navy Federal Credit Union has already stepped up to offer zero-interest loans to coast guardsman during the shutdown up to $6,000. USAA, on the other hand, has done the same but has tacked on a small amount of interest, leading some service members to light them up in its Facebook comments section.

“Salaries earned during and after the lapse in appropriations will be paid to military members once an appropriation or a continuing resolution is passed,” the service wrote on its blog.

WATCH: The Coast Guard Has Better Snipers Than The Marine Corps