Coast Guardsmen Will Get Paid During The Government Shutdown

The federal government figured out a way ​not​ to screw some 42,000 Coast Guardsmen out of pay during the government shutdown. Sort of... 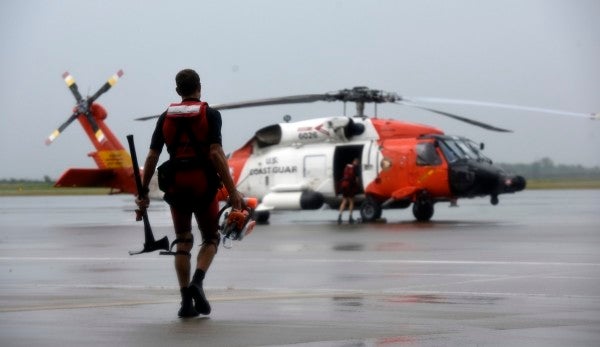 It's a miracle! The federal government figured out a way not to screw some 42,000 Coast Guardsmen out of pay during the government shutdown. Sort of…

An updated memo released Dec. 27 notes that coasties can expect to get paid on Dec. 31 thanks to a “one-time action” that applies to “military members that served on active duty in the month of December and those reserve military members that drilled prior to the lapse in appropriation.”

According to the press release, you can expect to get paid on Dec. 31 if you meet the following criteria:

However, the release states that this “one-time approval” only covers that Dec. 31 paycheck — there's no guarantee of pay on Jan. 15, 2019 should the government shutdown continue to that point.

The good news comes after NBC News reported that Coast Guard was slated to be the only branch of the military to not get paid during the ongoing shutdown, due to the service's budget falling under the Department of Homeland Security.

The lengthy memo also makes it abundantly clear that if the shutdown continues and you do run out of cash, it's still on you to handle your finances, though they did provide a letter you can show to your creditors, which may help with leniency. So that's something.

The full memo can be found here.

WATCH: The Coast Guard Has Better Snipers Than The Marine Corps