WWII Veteran’s Grandson Allegedly Drained $600,000 From His Accounts As He Lay Dying

As a World War II veteran from Kentucky slowly succumbed to Alzheimer’s disease in a nursing home, his grandson allegedly... 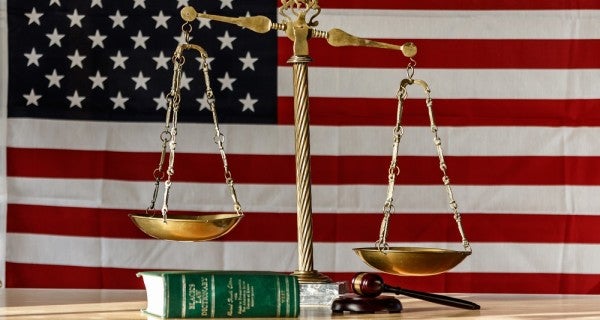 As a World War II veteran from Kentucky slowly succumbed to Alzheimer’s disease in a nursing home, his grandson allegedly misappropriated more than $600,000 from his accounts.

A federal grand jury in Lexington has indicted the grandson, Paul Anthony Long II, on a total of 13 charges of bank fraud and wire fraud.

Long had power of attorney to pay bills for his grandfather, who began living at the Thomson-Hood Veterans Center in Wilmore in March 2011, according to the indictment returned Nov. 1.

The indictment said the mental state of Long’s grandfather “progressively declined” at the center.

The indictment did not identify the grandfather by name, but the initials and date of death in the document match those of Hoyle Franklin Long, a World War II Army veteran who died Dec. 19, 2015 at age 93.

Long allegedly took money from his grandfather’s accounts the entire time the older man was in the nursing home.

Long wrote checks to himself and his wife, paid credit-card bills and withdrew more than $100,000 from automatic teller machines, the indictment charged.

Long didn’t tell his two siblings about how he was using their grandfather’s assets, even though they were entitled to a share under his will, according to the indictment.

When Long had to account for his grandfather’s assets, he made a false statement under oath that his grandfather had approved each withdrawal and expenditure, the indictment charged.

The government intends to seek a judgment of $608,395 from Long if he is convicted, representing the amount he allegedly received as a result of the alleged offenses between 2011 and December 2015.

The most serious charges in the indictment carry a maximum prison term of 30 years.